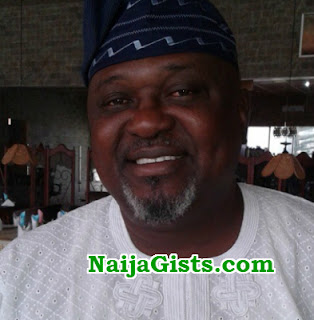 Veteran Nollywood actor Akin Lewis has once again remembered the bitter memories he left behind in his two failed marriages.

The thespian who started acting back in the 70s told Saturday Sun his first two wives’ greed led to his marriage failures.

While praising his third wife, the actor said he wishes his failed marriages can be deleted from his memory as he gave his all to women who never appreciated him.

See excerpts of the interview:

Does it bother you that promiscuity and sexual scandals are predominantly characteristic of the industry?

No, it doesn’t bother me because nobody has said it is me, and it can’t just be me. If you say that about me, people will tell you that it’s not me. We deal with life and it is all about love, sex, family, etc. We are used to these things because they are everyday phenomena.

Have you ever been fingered in any sexual scandal, since your career started?

None whatsoever, from either young or old. I don’t do that. I am not that kind of a person. It doesn’t get to my work. I have never been in any scandalous act.

You have been married twice and both marriages failed. Why didn’t any of your two marriages work out?

You will probably need to ask the women but I think they were just being greedy, they didn’t understand their roles as wives. But if there are other reasons, they will have to explain themselves. That’s what I can say about that. I think they were selfish; they wanted it all and do not understand what it means to be married to somebody like me.

As the man here, don’t you feel any sense of guilt that you probably didn’t manage the relationships well?

No! See, we all make mistakes because we are not perfect, but my people say that cutting off the head is not the cure for headache. That is why I said they were selfish; they wanted it all without thinking of the implications it would have on family. In management, we usually say that you make the error of judgment in employing someone. That is probably what happened. The error of judgment was mine.

What would you like to change about your past, if you have your way?

Still about those marriages, I want them deleted. Yeah, I would like them deleted because it is not funny when you give someone all you have and they take it for granted.

How much of satisfaction are you finding in your present relationship?

Certainly, I am enjoying it, that I have to keep asking God why He allowed me to wait this long.

How did you meet her?

I met her in my friend’s office. 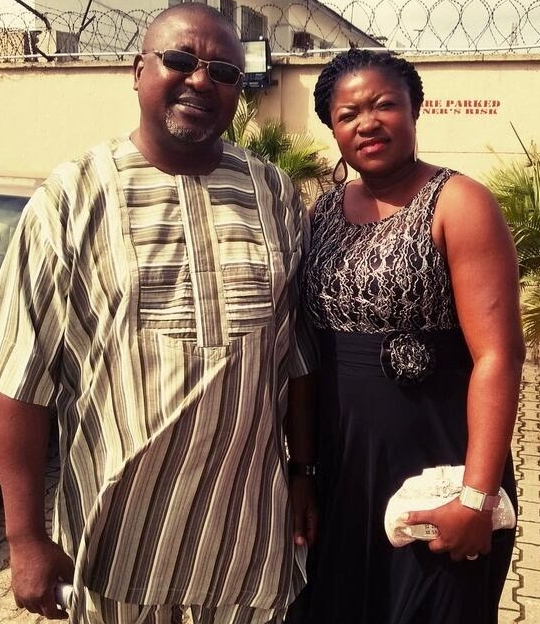 At what point did you know you were going to marry her?

Well, it took a while. She gave more commitment to the relationship and that is what I know. You can easily compare, having gone through two before.