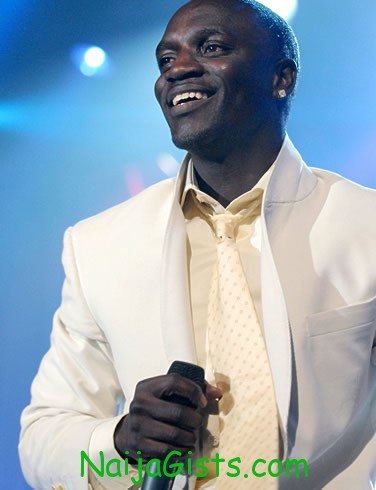 Akon is now facing another lawsuit 2 weeks from another.  The lawyers at law firm, YOSS he hired last year for civil/business matters are now suing him for owning them a total $39,363.74 in legal fees for the services they rendered. naijagists.com

In a response to the lawsuit, Akon told the judge to dismss the case. We are unclear whether he wants to settle out of court.

In February, the Konvict Music/Kon Live record label boss was sued for $51,000 (N8.1m) by a local contracting company Southern Electric for allegedly not paying his construction bill.

Continue Reading
You may also like...
Related Topics:akon, lawsuit, lawyers