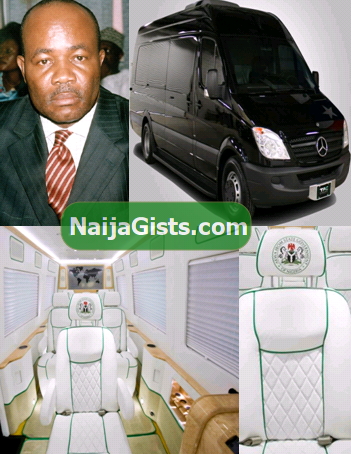 As poverty level rises to all-time high in Akwa Ibom State, the state government under the leadership of Governor Godswill Akpabio has just acquired a fleet of luxury bullet proof vans.

Just this past week, the Governor was slammed for wasteful spending after he bought two prado jeeps for 2face Idibia and his wife Annie Macaulay.

As if that wasn’t enough, he vows to send 29 official delegates to Dubai for 2face Idibia’s wedding that will hold next week.

Few months ago, we learnt the accused wasteful spender of Akwa Ibom State’s money purchased a $45 million jet that sparked outrage from the public.

Akpabio already own over five bulletproof luxury SUVs before this new acquisition. 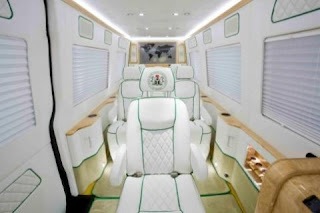 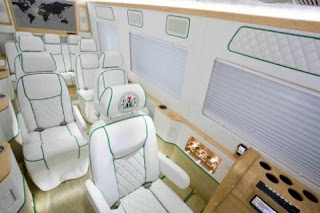 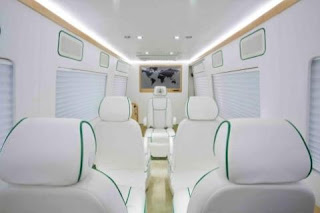 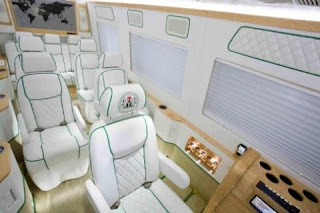