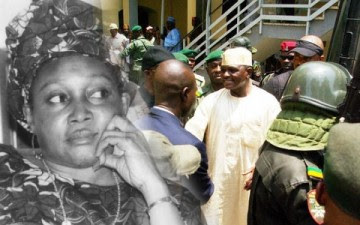 On January 30, Hamza Al-Mustapha was sentenced to death over the murder of Kudirat Abiola, the wife of late MKO Abiola. 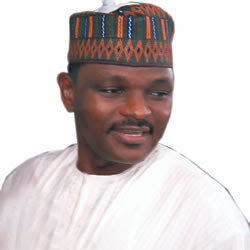 An appeal court in Lagos has discharged the accused. Al mustapha’s death sentence was overturned few hours ago.

The presiding judge accused the lower court of being“stroked to secure a conviction by all means.”

Kudirat Abiola fell to bullets from a P 90 riffle, allegedly on the orders of the state. That death on Lagos-Ibadan Expressway brought a beautiful, brilliant and bold life, which Kudirat was generally believed to have lived to an untimely end.

Aside terminating a promising and inspiring life at 44 on that Tuesday, June 4, 1996, a new chapter was opened in Nigeria’s chequered political history, as the deceased became one of the prominent matyrs in the struggle for a truly democratic nation.