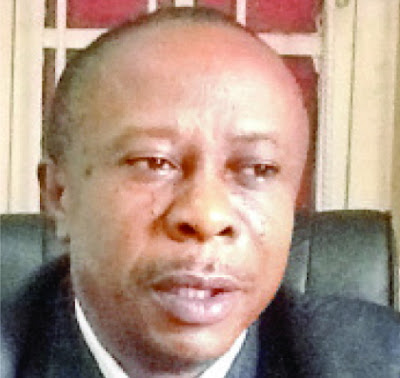 Some gunmen yesterday invaded the Alaba International Market, and in the melee shot one dead before abducting a trader.

Our source also noted that some other people were injured as they abducted and left with a union leader, Emeka Mozoba.

The armed men were said to be dressed in police and army uniforms, and in the company of people said to be touts and thugs.

During the invasion, they assaulted and shot the chairman of the Fancy and Furniture Dealers Association, Mozoba, before abducting him to unknown destination.

In the ensuing fracas, some traders sustained gunshots, with one dead and another in critical condition in the hospital.