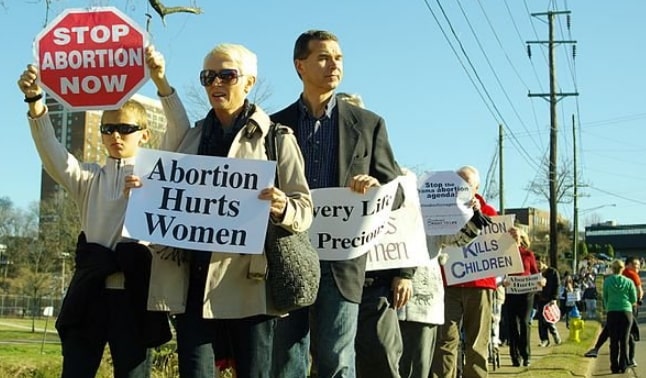 Yesterday, the state of Alabama Senate approved a total ban on abortions in the state.

The controversial bill, which outlaws all abortions except in cases where a woman’s health is at serious risk have infuriated many people in the state and across the country, especially as its stated that the bill states there are no exceptions even for cases of rape and incest.

The Alabama law would make abortion a felony at any stage of a woman’s pregnancy. It will also criminalize the procedure for doctors, who could face up to 99 years in prison if convicted. Although Alabama is the latest conservative state to pass a bill aimed at limiting ing abortions, this would be the most restrictive in the United States. 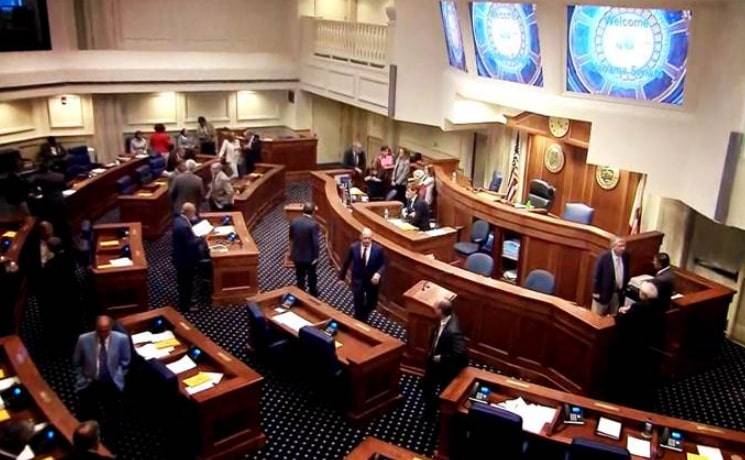 “Women’s rights are under attack. This relentless and cruel Republican assault on women’s health is designed to force a court battle to destroy Roe v. Wade. Democrats will be ready to defend health care and women’s reproductive freedom.”

So what’s the next step? The bill, which passed 25-6, will head to the governor’s desk to be signed into law. However, it would take effect six months after being signed by the governor, and it is certain to face legal challenge from the American Civil Liberties Union and other groups which have vowed to sue.