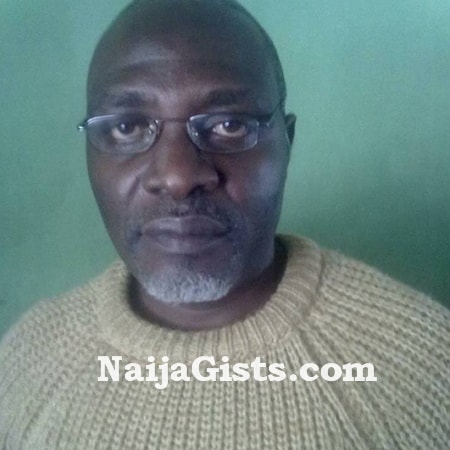 A Kirikiri prison inmate currently doing his master’s degree, Alegbe Afolabi has narrated the sobering ordeal that led him to Kirikiri.

Alegbe, a former senior police officer who left for work on November 25, 2005 did not have any premonition that he would not return into the warm embrace of his family at the close of work.

As a law enforcement officer, he had been arresting and prosecuting suspects. But on that fateful day, he became a victim of what he had been legally doing to people caught on the wrong side of the law and ended up in prison where he has spent 13 years.

But why would a law enforcement officer going about his legal duty end up in the prison?

Here is how he narrated his ordeal to The Nation’s reporter Innocent Duru:

“I have been here in the prison since 2005. I was a policeman attached to Isheri Division, Ojodu Berger, Lagos. I served as a police officer for 16 years before the issue that brought me to prison came up. I was a sergeant then.

“My journey to prison started on November 25, 2005. I was on duty with three other officers on that fateful day. At about 3 am, our operational vehicle developed a mechanical fault and we had to push it back to the station. But while waiting for the people on morning shift to come and take over from me at 6 am, I received a radio message that there was a robbery attack at Ojodu Berger.

“I moved immediately and met three other officers in the area where the incident happened. Being the most senior officer among them, I gave instruction that we should spread ourselves to different parts of the area.”

Alegbe recalled that shortly after they had positioned themselves, a vehicle on full speed started advancing from the direction where the robbery took place.

“We tried flagging down the driver, using our touch, but he failed. Before I knew it, he rammed into me and hit my left leg.

“We subsequently shot at his tyre to make him stop. When the vehicle stopped, the driver came out crying, ‘MOPOL has killed my brother!’ He started calling for assistance from area boys. I asked my men to go back to the office and reinforce.

“By that time, it was about 6 am. Before I knew it, the area boys came and tried disarming me. I narrowly escaped and jumped on a waiting motorcycle that took me out of the place to the office. I was thereafter arrested and taken to Panti from where I was taken to court and charged for murder. I spent 11 years awaiting trial before I was eventually sentenced to death.”

Alegbe said although his conviction was devastating, instead of brooding over it, he saw the prison as a fertile ground to pursue his academic dreams.

“All hope was not lost when I was sentenced to death. I was already in 400 level at the National Open University of Nigeria (NOUN) centre here in the prison. The sentence did not deter me from pursing my academic dreams. Before I came to the prison, I had diploma in Cooperative Economic Studies. Now I have BSc in Peace Studies and Conflict Resolution and I am studying for a master’s degree.

“I decided to study the course when I sat in my prison cell and ruminated over the myriads of problems in the society. At the end, I settled for the course, hoping that if I regain my freedom, I would use my knowledge to proffer solutions that will not require force to resolve some of these problems.”

Explaining why a death sentence would not end his academic dreams, Alegbe said:

“I believe that with the help of God and faith in the judicial system, I will regain my freedom. I do encourage other inmates to further their education. I teach the inmates in secondary school Commerce and Accounting. This is one of the things I want to do when I regain my freedom. I want to impact knowledge. 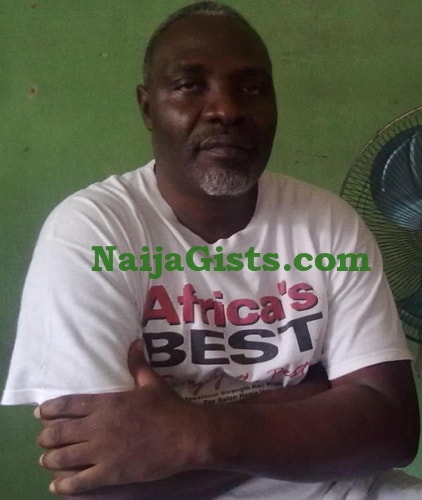