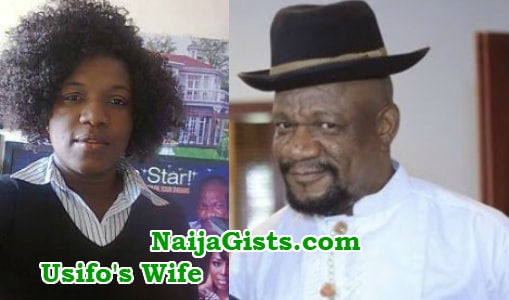 In a chat with Goldmyne TV, the Nollywood veteran said he had never fallen into the net of younger ladies seeking to get intimate with him. He also revealed how taking your part and allowing God to do his part can lengthen marriage.

“Falling into temptation is not even an issue for me. I think it is when you see it as a priority and I don’t create time for certain things. When I see them, I see them. I don’t have time to see any lady in secrecy because that is the beginning of the problem.

If you also trust God and you allow His words to guide you, you will do the right thing. If you are a man with high morals, you should know the difference between what is right and wrong.”

On the secret of his 25-year-old marriage, the actor said;

“God has been wonderful to me and I have been playing my roles as well. The truth is that the grace of God will not do certain things for you. There are roles you still have to play as the husband or wife. If you leave your role for God to play, you will fail and if you also want to play God’s role, you will fail. 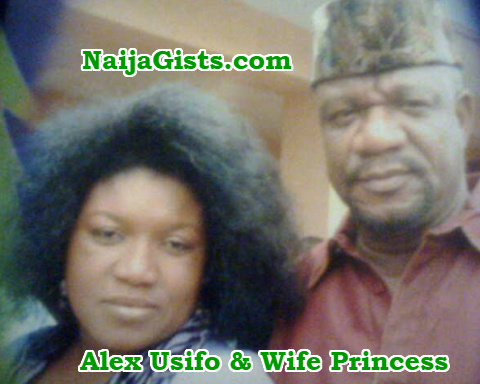 “Whenever there is an argument and I need to apologise, I do that. If there is pride in a relationship, it will not last. My wife apologises when she does wrong and I do too. I don’t say because I am a man, I cannot be wrong sometimes.”