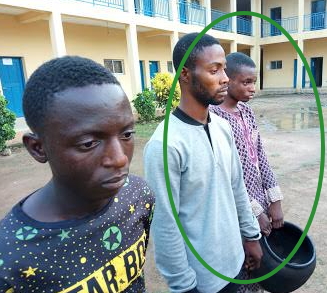 A young Islamic cleric today narrated how he murdered a final year student of the University of Osun, Timileyin Sonibare.

Others arraigned with him today include 50-year-old Adeoti Abdulkareen, 18-year-old Kareem Yusuf, 20-year-old Ibrahim Ayuba and 40-year-old Yusuf Isiaq who pleaded not guilty. 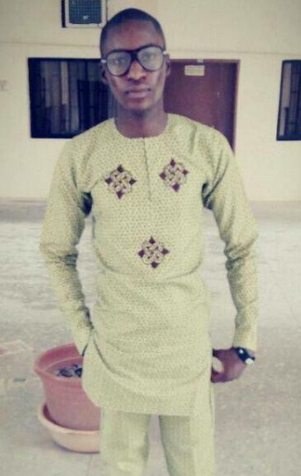 They were all remanded in Ilesha Prison custody till December 15.

The ritual gang led by Sakariyau allegedly murdered the innocent student at Oke Baale area of Osogbo on Monday the 26th of June 2017.

The principal suspect allegedly cut his victim’s head, hand and other vital body organs before roasting it for money ritual.

The accused and his accomplices will return to court on Friday the 15th of December for hearing.

Their request for bail was denied due to the gravity of the alleged offence.