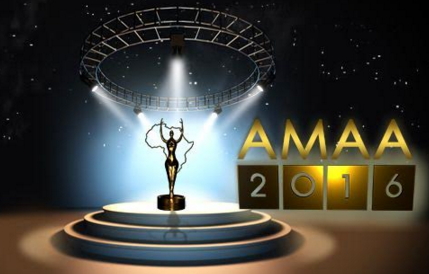 Come Saturday the 11th of June 2016, all roads will lead to Port Harcourt Rivers State for the 2016 edition of the Africa Movie Academy Awards (AMAA).

Nominations Gala will hold May 11 as part of the scheduled pre-AMAA activities.

The re-branded NTA is the official broadcast partner for live telecast to over 100 million people across the globe.

This is the 12th edition of the annual awards program.