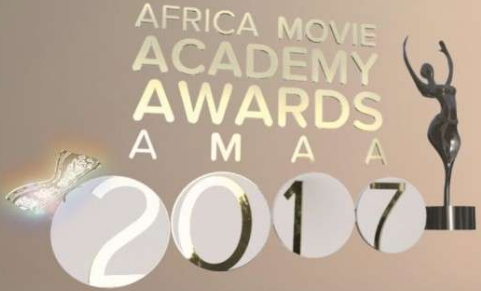 In preparation for the upcoming 2017 edition, the Africa Movie Academy Awards (AMAA) has opened its doors to film entries from across the continent and Diaspora. It will be the 13th outing for the prestigious award which debuted in 2005.

Organisers say entries can come in for slots in feature, short, animation and documentary films, leading to prizes in 30 categories.

“The deadline for all submissions is December 30, 2016; a late entry deadline is Janaury 13, 2017. Nominations will be announced in on April 15, 2017,” the organizsers announced in a statement on Wednesday, adding that only films produced and released between July 2015 and December 2016 may be entered for the awards.

The 13th edition of the AMAAs has been slated for may 20, 2017 and will be televised globally. Now an established engagement platform for filmmakers, industry professionals, and all creative industry stakeholders, organisers say the primary aim of the scheme is to facilitate the development and showcase the social relevance of African film and cinema.

Laurels are presented as honour and recognition of excellence to professionals in the film industry. This includes directors, actors, writers.

Over the years, the award presentation has been attended by numerous international media representatives, Hollywood celebrities, African politicians, journalists, film industry professionals, and actors and actresses from across the world

Speaking further on the rules of entry, organizers say the 2017 entry form must be accompanied by all the supporting materials listed on the submission forms, including the synopsis of the film, the list of credits, marketing stills of the movie, filmographies of the directors and producers, copies of the movie in 3DVDS or a hard drive plus a compulsory online submission via Vimeo / we transfer and proof of the right to submit and indication of the year of copyright.

According to the rules, AMAA will not accept any feature film that exceeds the 120-minute run or a short film that is longer than 40 minutes.

The Academy awards two broad categories of short movies and animation as well as category for Best Africa Film in the Diaspora and Best Diaspora Short Film Awards.