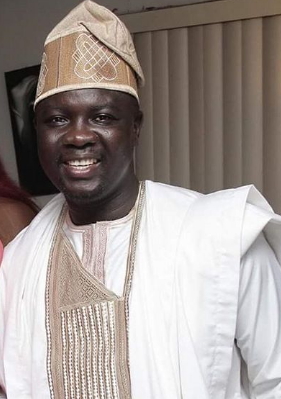 The popular comedian took to the social media earlier today to tell fans how God saved him from the hands of some area boys, robbers who attacked him at Apongbon area of Lagos Island.

Seyi Law said his friend was also stabbed by the hoodlums looking for money and phones in traffic. 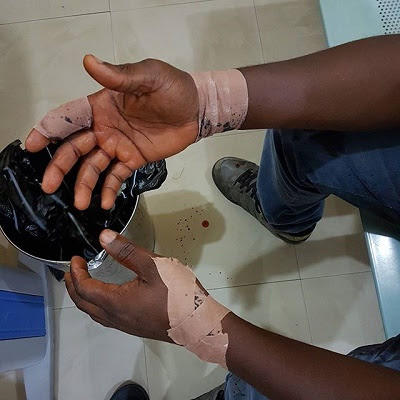 These hoodlums are making life unbearable for Nigerians in general. This is why some people carry out jungle justice on them. Get well soon Oga