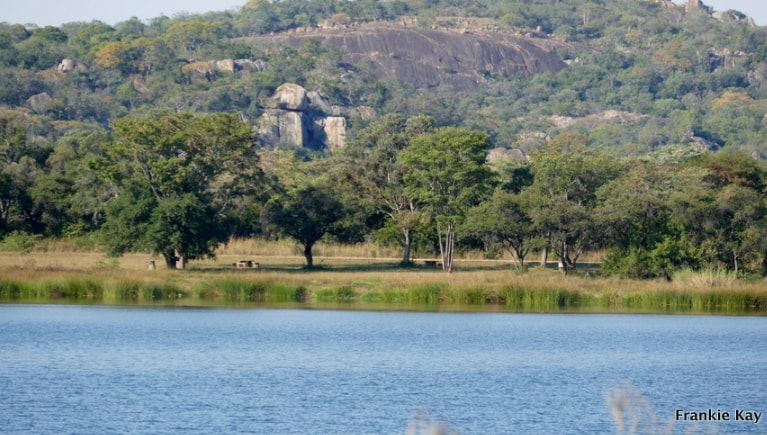 An American tourist has died while vacationing in Zimbabwe.

Mr John Bowman was today killed when his air-pumped boat got attacked by a crocodile at Mpopoma Dam in the Matopos National Park in Bulawayo, Zimbabwe.

According to the Park’s authority, John Bowman died while his wife, Rosemary Mitchell was rushed to the hospital with life-threatening injuries.

Before they were attacked, John and Mitchell were on the park together with their colleagues but they decided to separate from the group and spend some private time together on the dreaded Mpopoma Dam before their air-pumped boat, which was not allowed in the dam was attacked.

Eyewitnesses at the park said John was trying to wrestle a crocodile when his head was crushed .

He reportedly died while he was being rushed to the hospital while his wife is still in the intensive care unit of a government hospital in Bulawayo.