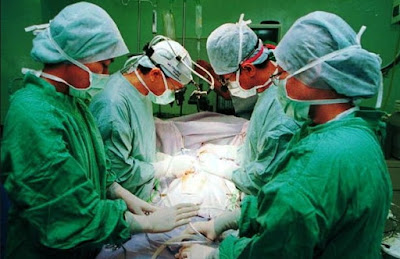 Doctors in Melbourne Australia have finally found a solution to a woman’s age long problem.

A 70-year-old woman who had been visiting the hospital in the past one month to get treatment for severe abdominal pain found comfort today after some surgeons located a toothpick in an inflamed area of her colon. 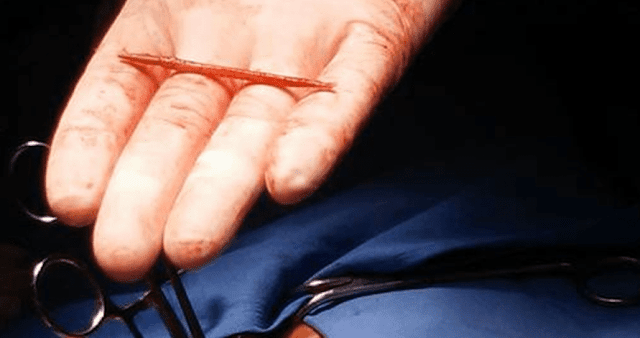 According to a report published by the British Medical Journal today, the surgeons believed the impact of the toothpick had pierced the woman’s colon and exacerbated her symptoms.

Toothpick ingestion is a common cause of acute abdominal pain.

38% of patients had died in the past even after successful removal of the toothpick.