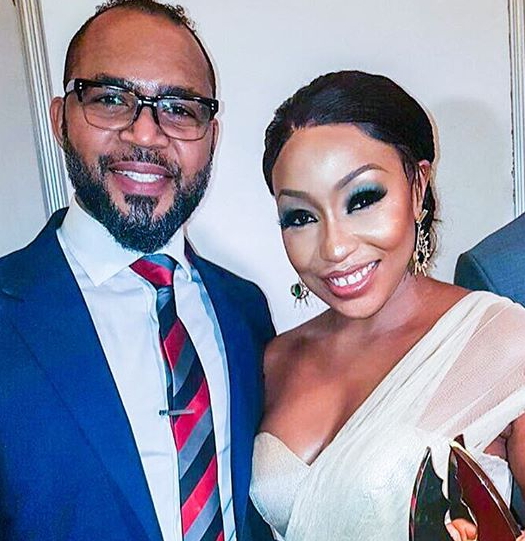 The couple who played the role of Captain Dewa and Suzie in military movie ’76’ were honoured at the recently concluded  Africa Magic Viewers Choice award night.

Sadly Suzie (Rita Dominic) took home the best actress award for her role in the movie while her husband Captain Dewa (Ramsey Nouah) who was nominated for best actor category didn’t take home any award. 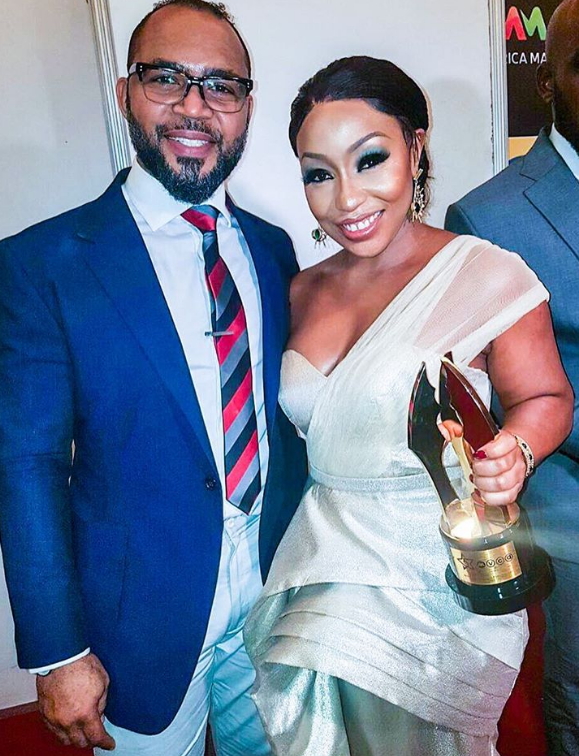 Ramsey Nouah and RMD lost the best actor of 2017 award to Sambasa Nzeribe. 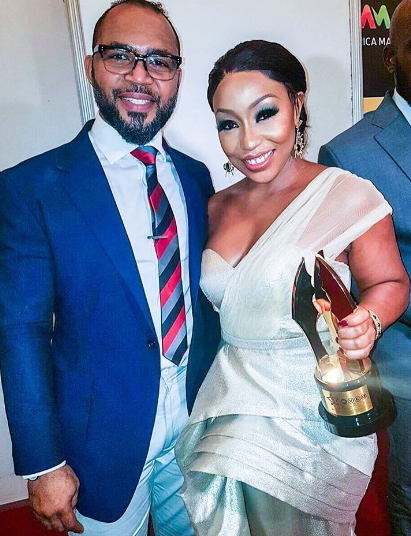 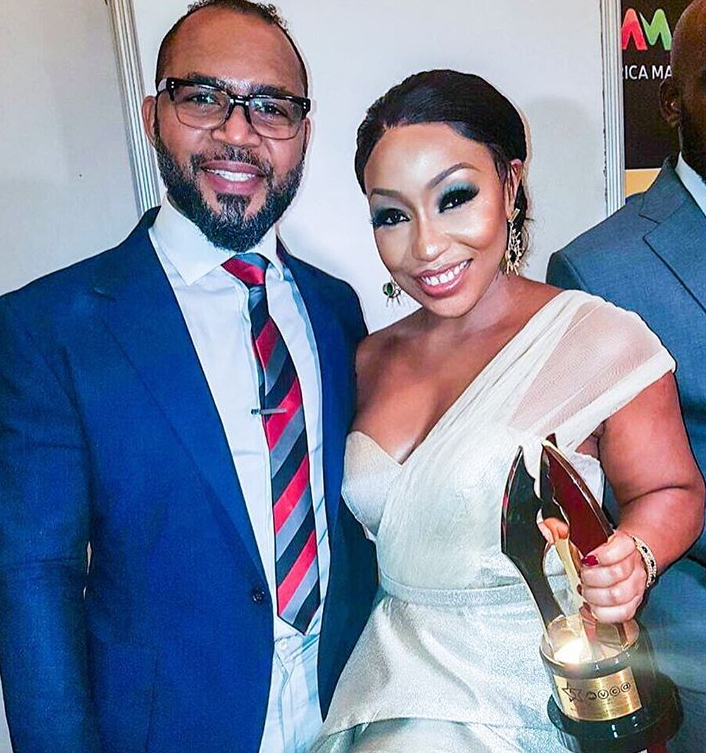 Leo Mezie, Nollywood Actor Who Got N8Million Donation From Apostle Suleman Defends Him
Daniel Ademonikan: I Married Stella Damasus Because She Is Smart & Super Intelligent