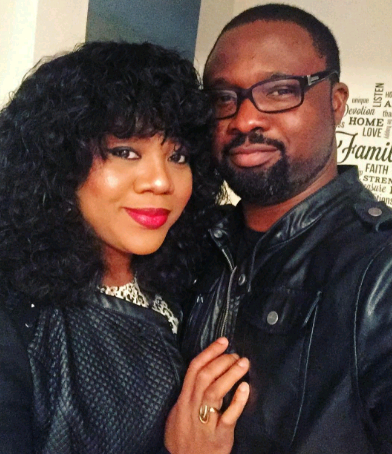 March 14, 2017 – Daniel Ademonikan: I Married Stella Damasus Because She Is Smart & Super Intelligent

Nigerian filmmaker Daniel Ademinokan is not ready to give up his love for Stella Damasus even in the face of constant media bashing and outrage from fans of his former wife.

Now Daniel is claiming that he married Stella Damasus because she has the qualities lacking in his ex-wife.

The controversial movie maker took to the social media yesterday to spell out the reasons why he chose her over all others, well, over Doris Simeon! 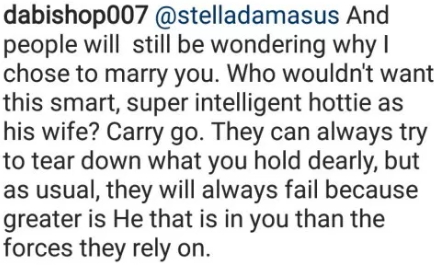 Health Talk: Going To Bed Late Can Make You Gain Weight & Develop Diabetes, Watch It!
From Love To Hatred: How Tonto Dikeh Downgraded Her King MrX To Common mrx