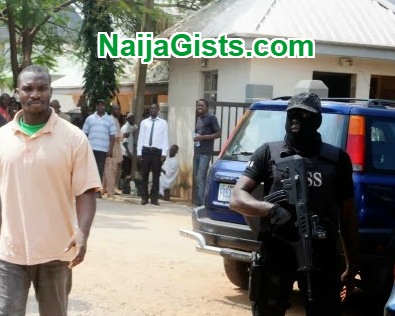 A private Security firm, Yufuso Security Agency have arrested and handed over to the police, a most wanted kidnapper, Anthony Ucheka popularly known as Onugbu (Bitterleaf)

Onugbu, Daily Sun learnt, has been in the wanted list of the police for his alleged complicity in various kidnap cases within Anambra and Delta States.

Director of Yusufo security agency, Jude Ukachi, while handing over the suspect to the Delta State Police Command, disclosed that Onugbu has been on run since April 2011 for the kidnap of one Mr. Emeka Ossai, a major liquor dealer at POWA shopping plaza beside Commissioner of Police quarters, Delta State.

Ukachi who is a strategic security partner with the police in the South East and South South States disclosed that the suspect was arrested at Orsumoghu community, Anambra State while attending a New Yam festival several months of intelligence gathering and detailed trail.

He disclosed that the arrest of the kidnap kingpin has vindicated him again over his (Ukachi) seven months incarceration at Ogwashi Ukwu Prison, following a false allegation of conspiracy to commit kidnapping leveled against him by a former Officer in Charge of Special Anti Robbery Squad in Delta state, after Ossai was kidnapped, until the presiding Asaba High Court Judge, Hon Justice T. C. Makwe discharged and acquitted him and five others of all criminal charges leveled against them.

Ukachi noted that since his release from prison and acquittal, he made a vow to deploy all security skills at his disposal to unmask the actual kidnappers of Mr. Ossai so as to reveal the truth of the matter and he eventually succeeded on 17th September 2016 by apprehending Onugbu. 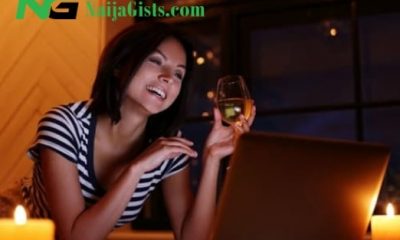 How To Cope With Divorce, Heart Break & Betrayal