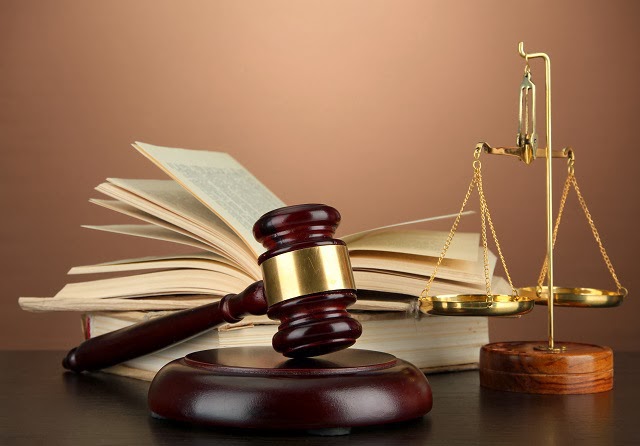 An Ikeja High Court on Monday sentenced a 27-year-old woman, Chiamaka Nnajiofor, to 10 years imprisonment for her culpability in the death of her housekeeper, Oliver Arakwe.

Justice Lateefat Okunnu convicted Nnajiofor for the offence of manslaughter instead of the charge of murder preferred against her.

The News Agency of Nigeria (NAN) reports that the sentence is to commence from 22 September, 2011, when she was first arraigned.

Nnajiofor and her husband, Elochukwu, 41, were charged to court by the Lagos State Director of Public Prosecutions (DPP) on charge of murder.

According to the DPP, the couple tortured their 14-year-old Arakwe to death on 17 August, 2010 at 81, Femi Tella Street, Ago Palace Way, Okota, a Lagos suburb.

The couple had pleaded not guilty to the charge of murder.

Delivering her judgment, Okunnu discharged and acquitted Elochukwu because the prosecution led by Mr Femi Adamson, had failed to connect him with the alleged crime.

According to the judge, the evidential burden against the second defendant is very weak.

She ruled: “There is nothing to show that he was part of the flogging his wife instigated that day, and available evidence indicated that he was not in the apartment when it happened.

“The prosecution also failed to prove the charge of murder against Chiamaka beyond reasonable doubts.

“Oliver was a severely malnourished boy and the pounding of the boy with a belt would have had a lesser effect on a normal 14-year-old.

“It is on this basis that I find Chiamaka, the first defendant, not guilty of murder. I find her guilty of manslaughter.

“The second defendant, Elochukwu, is discharged and acquitted.”