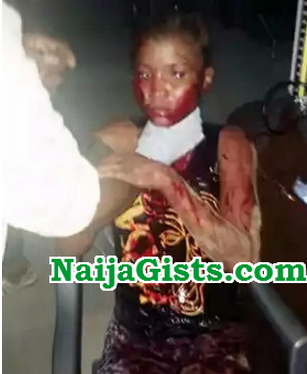 A young woman has been arrested and charged before an Ejigbo Magistrates court for allegedly attacking her rival with razor blade .

22-year-old Mary Atike, the daughter of a senior police officer met her rival Sarah Ogunyemi in her lover’s house at Olowo Close in Igando Lagos recently and became angry.

She allegedly left the house of the lover simply identified as Joe and bought a razor blade which she used to inflict injury on Sarah’s head and face.

The victim bled profusely and was taken to Igando General Hospital where she is receiving treatment.

The matter was reported to Igando Police station and the victim was arrested.

We gathered from police sources that Atiake accused Sarah of being responsible for her unstable relationship with Joe. 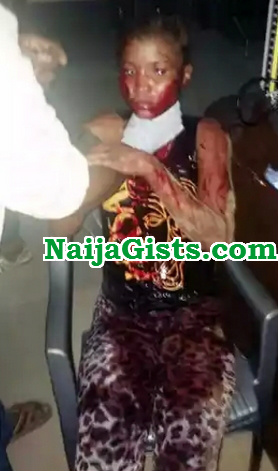 She has been charged and remanded in Kirikiri prison.