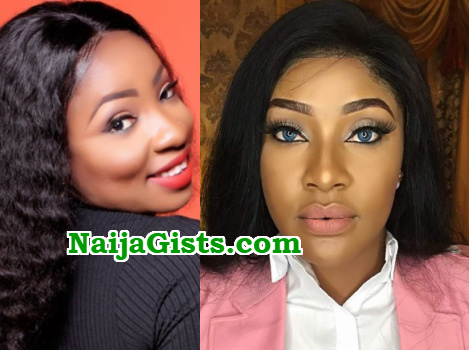 August 18, 2017 – Anita Joseph: I Broke Up With Angela Okorie Because She Doesn’t Respect Me

In July, the secret rivalry war between former Nollywood besties, Anita Joseph and Angela Okorie came open after the latter refused to wish the former a happy birthday.

Angela who celebrated her birthday yesterday didn’t get any response from Anita who took to her official Instagram page @anitajoseph8 to reveal to fans why she didn’t wish Okorie a happy birthday.

Angela Okorie is yet to reply to her allegations.