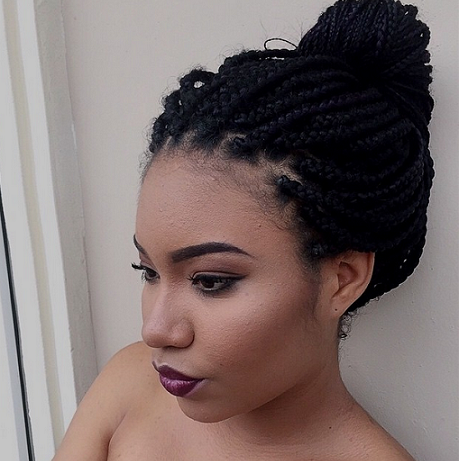 His new babe, ex-Beauty Queen, Anna Ebiere Banner is heavily pregnant for him.

Sources close to Flavour intimated us yesterday that the beautiful lady has been expelled from Middlesex University in Dubai because her pregnancy has violated the institution laws, the development that allegedly angered her parents back home.

In order to lighten her sorrow, her baby daddy, singer Chinedu Okoli aka Flavour Nabania has secured an admission for her at one of the top Universities in South Africa. 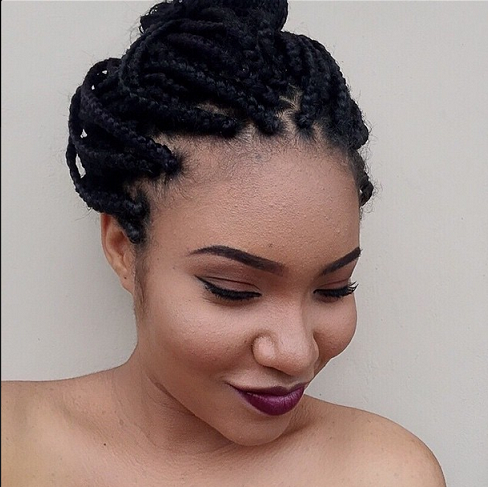 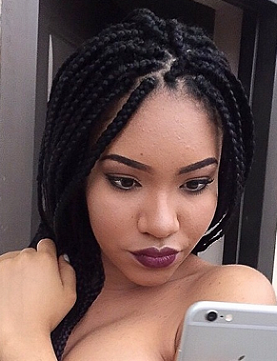 The beautiful babe is said to be in her early second trimester.