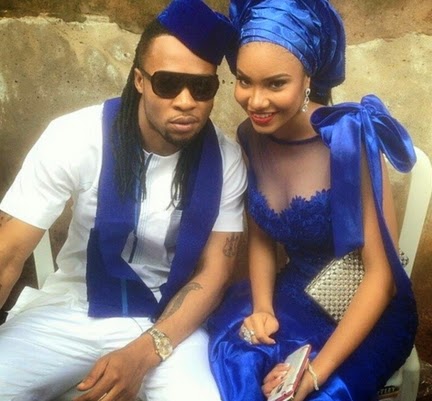 Former Nigerian beauty queen, Anna Banner is still madly in love with singer Flavour N’abania even after he impregnated another lady during their courtship. 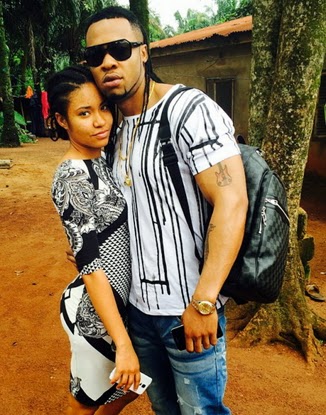 According to those in the know, Flavour’s side dish, Sandra Okagbue delivered the singer’s first child, a baby girl in America last week but his romance with Anna Banner is still the same. 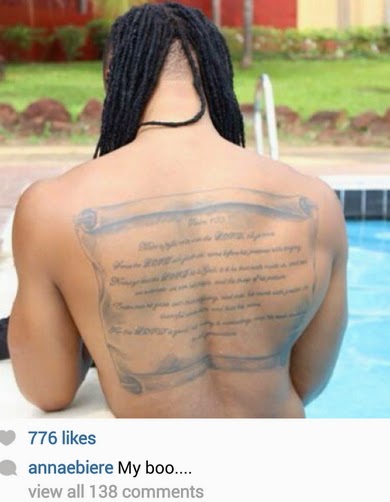 Insiders disclosed that ‘naive’ Anna Banner thinks her relationship with the serial womanizer will soon turn into marriage and that she’s being hypnotized by him.

Anna Banner should better wake up from slumber before it is too late.

Doris Simeon Revisits The Day Ex-Husband, Left Her For Stella Damasus & Snatched Her ONLY Son
Photo Of The Day: Meet President Jonathan’s ‘Girlfriends’