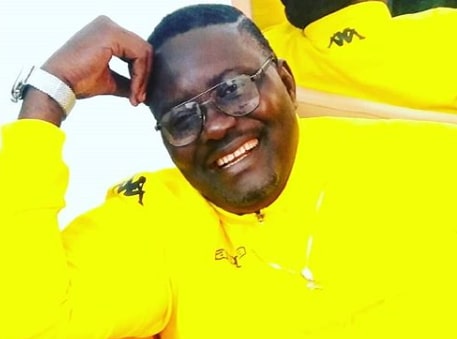 Antar Laniyan: I Don’t Have Money To Fulfill My Dreams Of Building A Film Academy

Veteran Nollywood actor Antar Laniyan has finally opened up on his financial status.

The actor told Sunday Scoop over the week that despite his experience in the entertainment industry, he is still unable to raise money to build a film academy of his own.

“If any rich man approaches me now, I will tell him I want an academy where I can raise new talents. This is what I know how to do best, but when you don’t have money, your ideas will go to bed. The problem with our industry is that people believe an actor is as rich as the role he plays.

That is a fake assumption; we are not rich. But if we have people who can help us, we can do better. The easterners help each other. Once they see that an individual has talent, the rich ones among them are always willing to support him or her. Though we have some selfless southerners too, I have yet to get any help from them.” – Laniyan told Sunday Scoop

The popular actor who said he notices the fake it till you make it trend on the social urges his colleagues to stop deceiving themselves if they truly want helpers of destiny to locate them.

“If you deceive yourself, it will be hard to get helpers. If you appear to be rich on social media, people will conclude you are rich.”

NaijaGists.com publishes breaking news, entertainment stories, opinions, inspirations and articles on a wide varieties of topics. Click here to read our articles. To submit an article or news story, email naijagistnews@gmail.com. Follow us on Facebook and Twitter @naijagists.