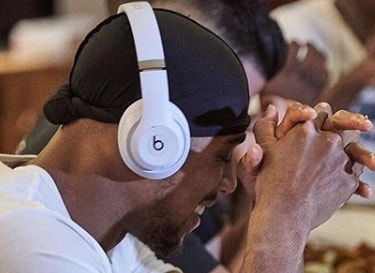 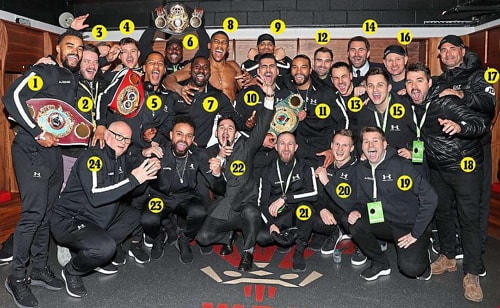 These are the men who made his journey a success.

The above photo taken after Joshua’s victor over Parker on Saturday shows the brave men behind his journey.

Among them is Kevin Ayodele, a British-Nigerian non league Footballer.

Also on the team is James Mulley who has known the boxer since he was 15 year old.

Among them are doctors and professionals who help him stay on top of his game. 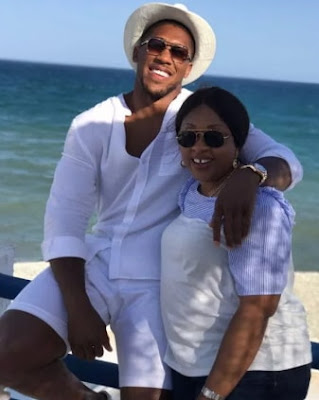 Lastly, Anthony Joshua’s mother, Yeta Odusanya is a very prayerful woman. She once attributed her son’s success secret to the help of God and the call of destiny.

To succeed in life, you have to surround yourself with like minded success-oriented individuals.