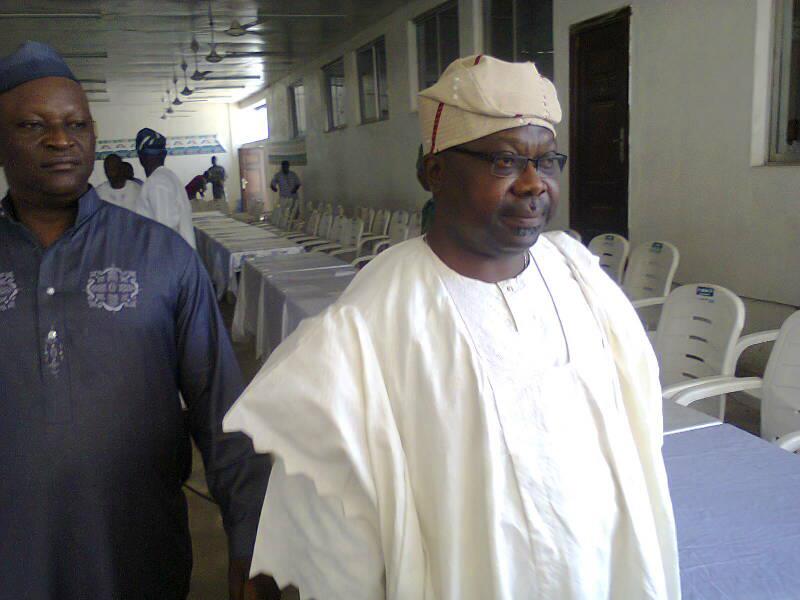 Just like they did in Ekiti state, APC officials have revealed a plot by a top official of INEC and PDP to rig the upcoming Aug 9 governorship election in Osun state in favour of their candidate, Senator Iyiola Omisore.

In a Press statement issued in Lagos on Saturday, spokesperson for APC, Lai Mohammed said under the plan, some INEC IT staff had allegedly handed over the entire electoral register for the state to a Special Assistant to a top PDP national official, with a view to manipulating it to disenfranchise many voters.

‘’For those who may see this as outlandish, they should recall that an INEC official tampered with the voters register used during the last gubernatorial election in Anambra State to remove the names of many voters,’’

‘’The truth is that the PDP knows it cannot win a free and fair election in Osun State. Everything so far points to the fact that our party will win by a landslide if the election is free, fair, credible and transparent. In fact, a highly-credible opinion poll carried out by the globally-recognized TNS-RMS shows that the APC leads among voters in the state by 73%, compared to a paltry 19% for the PDP.

‘’Apparently stunned by the reality on the ground, as against the propaganda by the PDP, the party’s candidate, Iyiola Omisore, quickly conjured his own opinion poll, purportedly carried out by USAID, showing that he is leading the APC candidate and incumbent Governor Rauf Aregbesola.

‘’Fortunately, USAID has denied carrying out any opinion poll in Osun State, thus putting a lie to the PDP’s claim. There is no better indication of desperation than this,’’ the party said.

‘’As we have said repeatedly, we ask for nothing beyond a level playing field for all the candidates in the August 9 election in Osun State. Also, we want all registered voters to be able to exercise their franchise without hindrance, since popular participation is the bedrock of democracy.

‘’If the voting is done in the best tradition of free, fair and credible elections, whoever wins or loses will have no problem accepting the outcome,’’ APC said.

Magomago politics, we shall see.

8 thoughts on “APC Cries Out: PDP Plans To Rig Osun Election, INEC Has Handed Over Electoral Register To PDP Member”