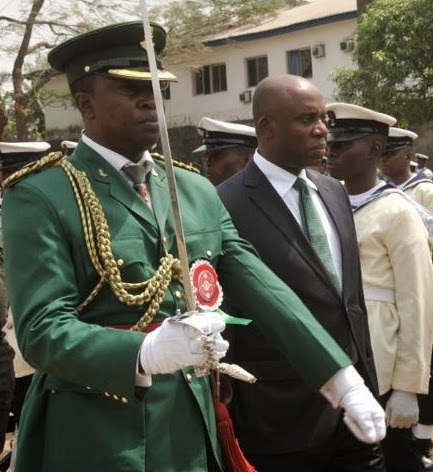 The governor of Rivers State, a former member of the ruling party who defected to the opposition few months ago has been honoured for standing by the party throughout the campaign that brought Buhari victory. 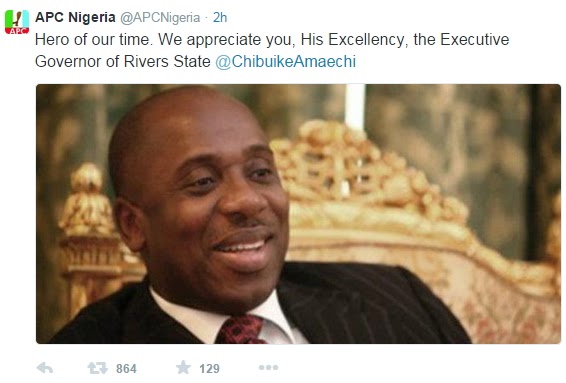