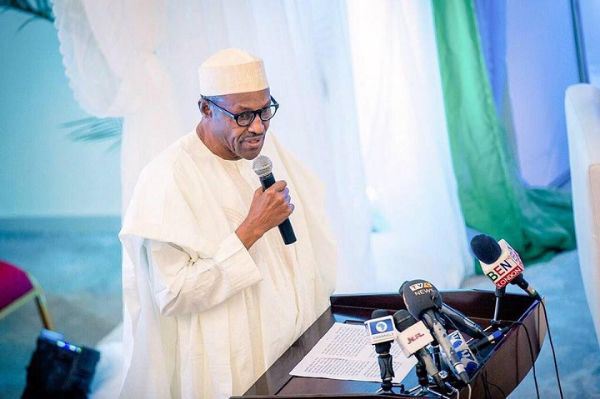 President Buhari released a new list of politicians that will be serving in his administration yesterday.

Buhari reportedly approved the list without consulting top leaders in his party, a move that angered many.

Some APC leaders who spoke to Punch Correspondents yesterday complained that the new appointment tilted in favour of the North and said the party must move fast to cope with the backlash of expected rumblings in the polity.

Another APC leader in the South-West who requested anonymity said:  “This is not good at all. Why should he choose everybody from the North? I am sure he did not confide in anybody before drawing up the list and making the announcement. We will continue to watch. It is condemnable.”

Check out the names of Buhari’s new appointees