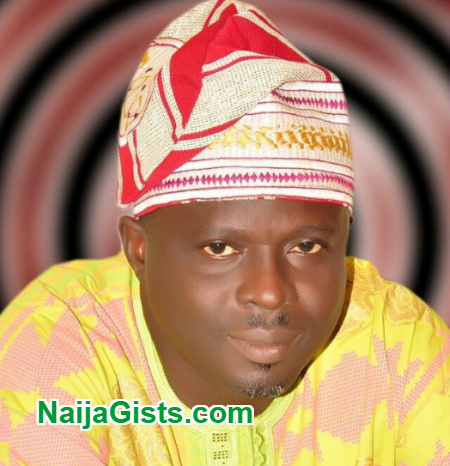 The wife of popular APC chieftain in Ekiti, Hon. Ajibola Oyedele is yet to regain freedom from her kidnappers.

According to her husband, she was abducted at her family home in Omuo Oke, Ekiti East LGA of Ekiti state around 8:30pm on Friday.

The kidnappers reportedly told her her husband was their target.

The masked gunmen reportedly drove her away from her matrimonial home to an unknown destination in her Nissan Ultima car with plate registration # RBC808RL(Abuja) .

Hon. Oyedele who defected to APC in July 2016 was the only PDP member in the Ekiti House of Assembly.

He resigned from his position as the Special Assistant on Parliamentary Affairs to Fayose in May 31st 2016 over low salary.