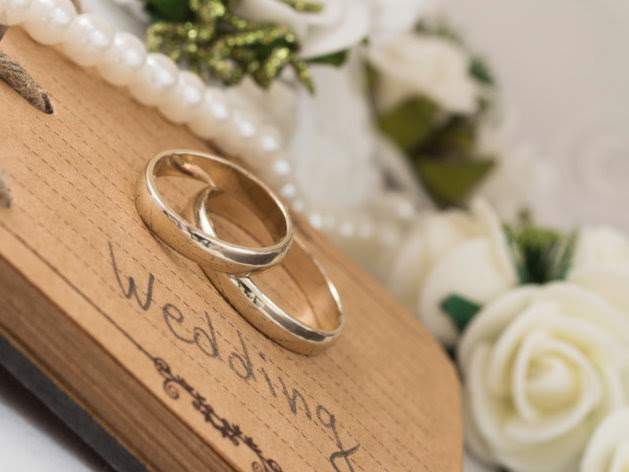 August 20, 2014 – Arab Man Stabbed To Death By European Girlfriend In Dubai For Not Marrying Her

The corpse of an Arab man has been handed over to his family days after his girlfriend of many years killed him for refusing to marry her.

On Saturday, Dubai Police said they got a call from an European woman saying that a person was stabbed to death in her apartment in Al Nahda area.

The woman called the police after effort to commit suicide failed moments after she stabbed her lover to death.

Police found the 38-year-old Arab man with multiple stab wounds lying on the bed. The European woman, 32, who was his girlfriend, then confessed that she had stabbed him and tried to commit suicide but she could not.

The lady said she committed the murder because the man refused to marry her after a 4-year relationship.

The corpse of the victim has been handed over to his family as his killer awaits trial.