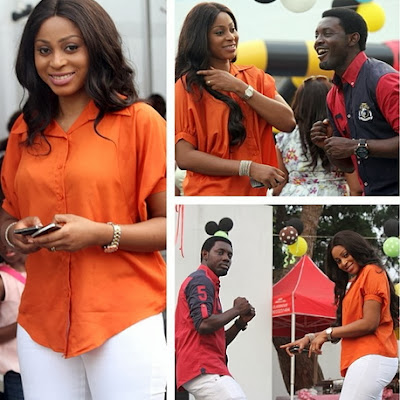 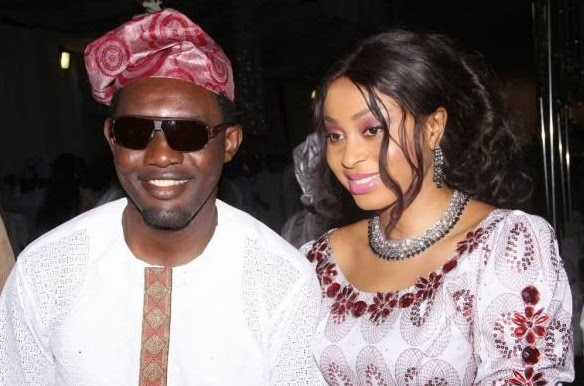 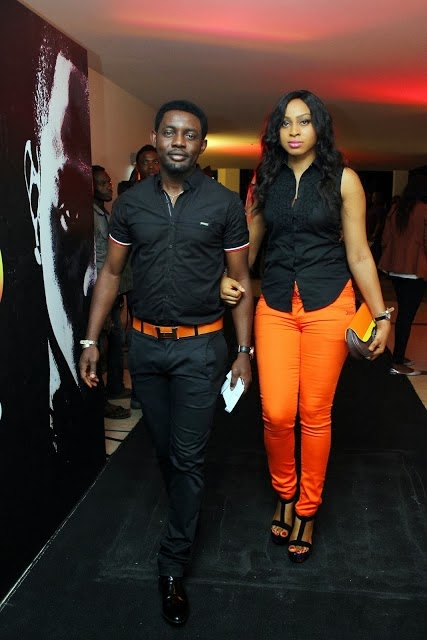 A big congrats to the lovely couple as they prepare for their big day.