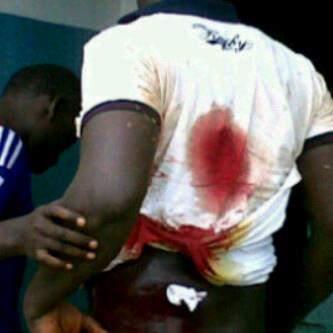 The robbers that operated in 2 commercial buses and a car robbed several people including the banks in the University premise. 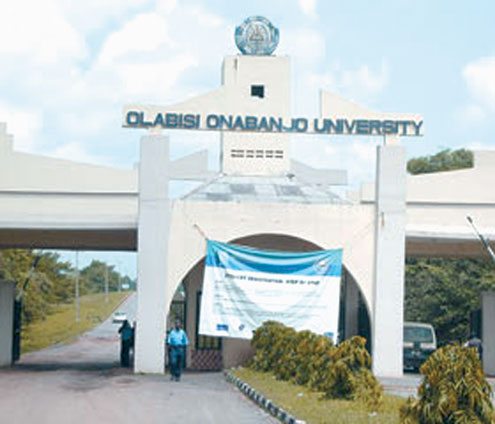 Majority of the victims lost cash and telephone to the criminals who wielded rocket launchers and other heavy weapons.

They operated for about an hour leaving several people injured and one person dead.

Stay in touch for an update on this developing story. (naijagists.com)