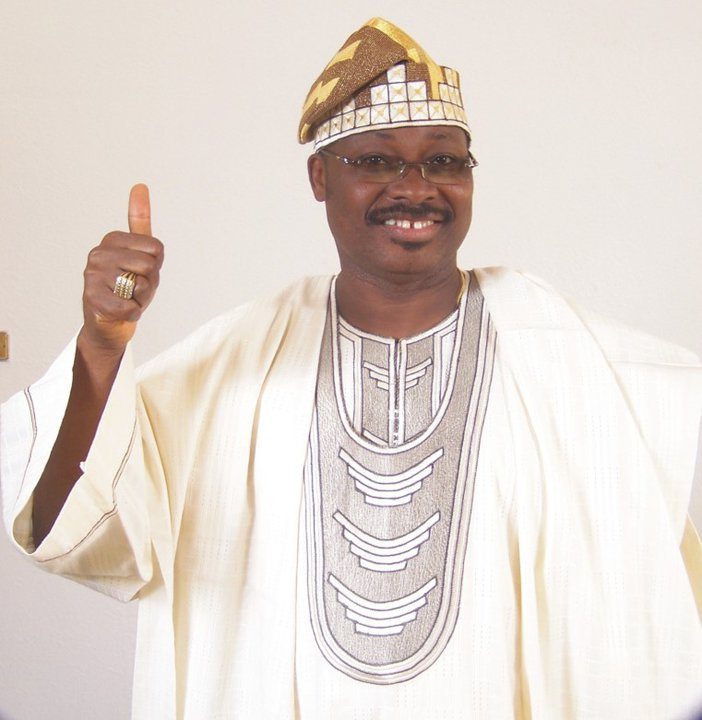 Despite the opposition from PDP, the Oyo State Election Petition Tribunal this morning upheld the election of Governor Abiola Ajimobi of the Action Congress of Nigeria, ACN.

The petition filed by the Peoples Democratic Party, PDP was dismissed by the tribunal.

In a unanimous judgement, the tribunal held that the allegations levelled against Ajimobi by the PDP were speculations that could not hold water.

It also awarded a N10,000 cost to each of the three respondents in the suit, Ajimobi, the ACN and the Independent National Electoral Commission, INEC.

In a unanimous judgement by the Chairman of the tribunal, Justice Abdul Kadir Pindiga, the tribunal held that the  petitioners failed to prove their case as they failed to show that Ajimobi has dual citizenship of Nigeria and the United States of America.

He said any litigant that has no evidence to present before the court has no business coming to the court, stressing that the number one issue has been resolved negatively, the remaining reliefs (b to i) have no foundation and they failed.

Responding, all the counsel to the parties lauded the judgement.

Oluwarotimi Akeredolu, SAN, for Ajimobi and ACN, and Ahmed Raji for INEC, commended the judgement.

After lauding the judgement, PDP counsel, Nathaniel Oke said his client will decide whether or not to appeal it.

Meanwhile, supporters of ACN who thronged  the court in their hundreds went into jubilation after the judgement was delivered.

Before the judgement was delivered, Action Alliance, AA, had brought a motion seeking the setting aside of the tribunal’s proceedings of 13 July, 2011, saying that AA will like to pursue their petition against Ajimobi.

The court, however, dismissed the motion on the ground that it was brought too late. (Gbenro Adesina/Ibadan)