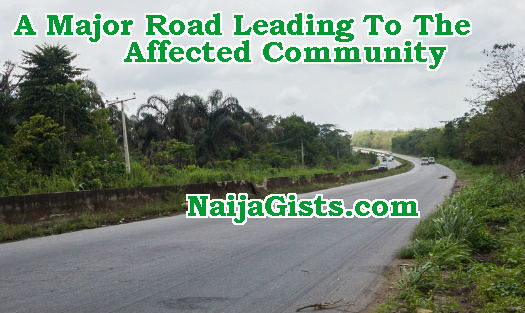 According to witnesses, at least 5 people lost their lives in Ogun Waterside LGA of Ogun state yesterday after some militants dressed in army camouflage opened fire on residents of Makun Omi in Ogun state.

Villagers were forced to scamper into the bushes when the militants allegedly hired by their neighbour, Atijere community in Ondo state invaded the area.

Atijere and Makun Omi have been fighting over land in the last 40 years.

The monarch in charge of the affected area said Atijere community in Ondo state is trying to eject them from the land, hence the militant attack.

Soldiers have been sent to the affected community to restore peace and order.