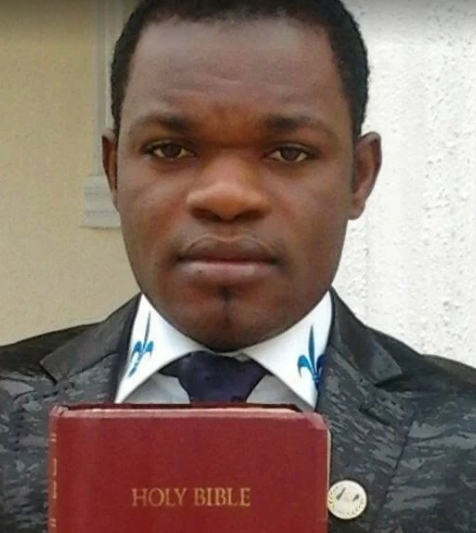 Check out his profile and his special message for his people below:

Don. J is an orator, analyst, writer, ardent social crusader, politician, an activist, media consultant, preacher, disciplinarian and a journalist by profession.
Jerry Edoho is one of the most sought out compassionate youth whose advocacy against “oppression, nepotism & social vices” has compelled many to emulate his rare distinctive characteristics.

Don.J, is a one time student leader ( president) of National Association of Akwa Ibom State Students (NAAKISS ), Political Desk Editor of “Ireporters” an online publishing website.
Presently, he is the deputy editor of IBOM NATION NEWSPAPER, one of the most formidable local tabloid in Akwa Ibom State.

His proficiency and dedication through divinity catapulted him to had been appointed “Personal Assistant on media and special duties” to a one time Commissioner representing Akwa Ibom State on the board of NDDC.

Jerry Edoho is referred to as “Mr. Liberation” his deep passion in giving life a meaning through his pet project, PROJECT OUTREACH INITIATIVES has proven his personality as an intimidating asset. His pet project is strictly for the orphans, less privileges and the widows. 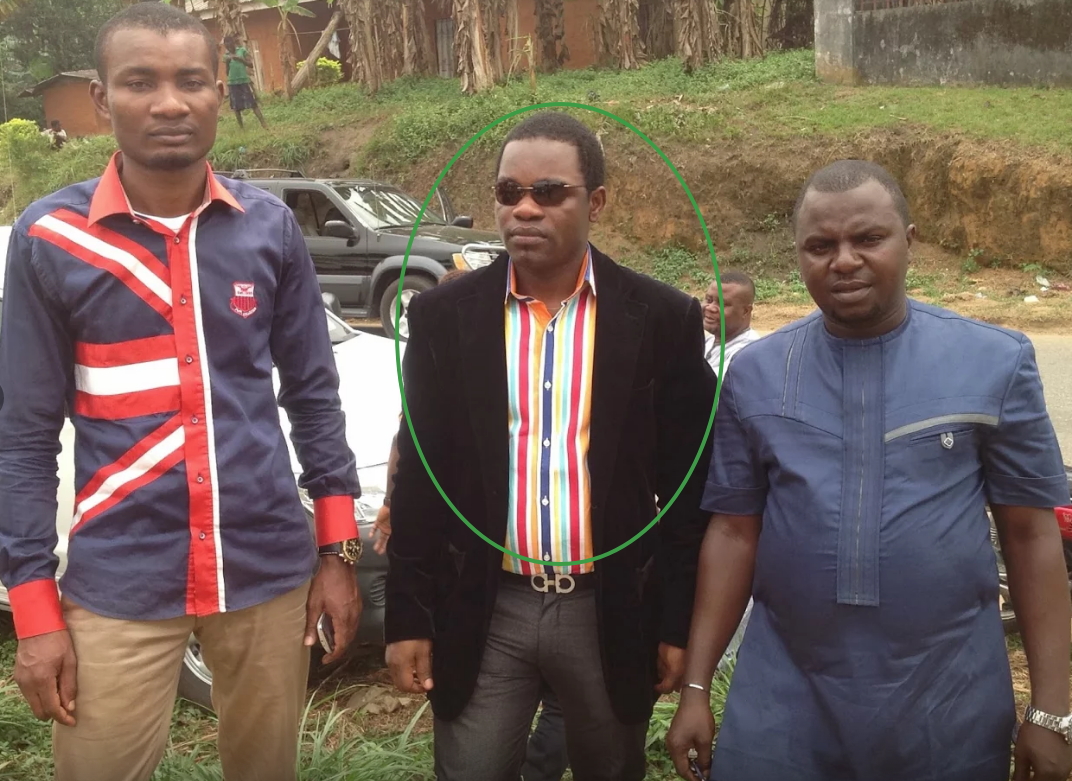 Iwaad Jerry appeals to all and sundries to support his pet project which he believes the initiatives would be a sought-out non profit organisation in posterity. 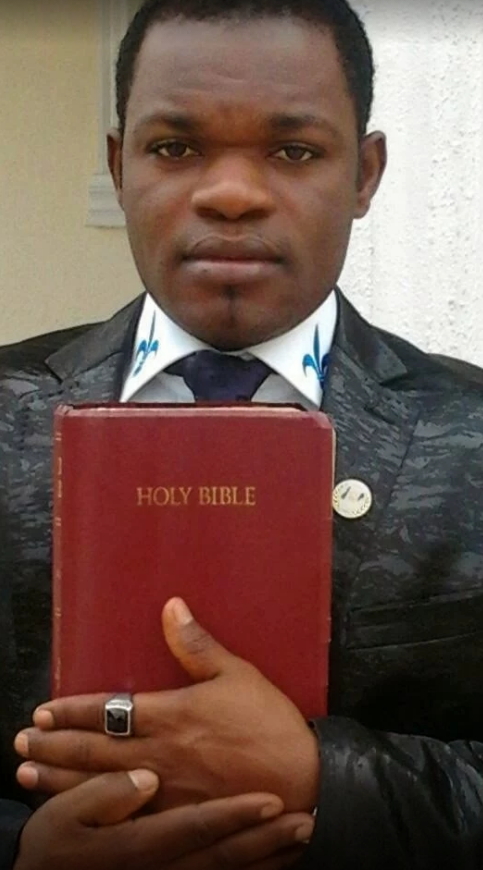 Permit me to use this medium to charge all stakeholders, leaders and the youths in Akwa Ibom to eschew from campaign of political calumny, character assassination, monetary inducement, thuggery and ethnic sentiments which is capable of heating up and disintegrating our harmonious coexistence.

I am also appealing to all Akwa Ibomites to remain vigilant, resolute and cooperative with the government of Akwa Ibom State led by his excellency, Udom Gabriel Emmanuel & our security agencies in promoting and projecting government programs and policies to enable us the platform to aid accelerated development as well assuage poverty and curb terrorism.

Happy Birthday To Him!

Christmas 2016 Is Just Around The Corner, Please Put A Smile On Someone’s Face
Armed Militants From Ondo Attack Residents Of Makun Omi In Ogun Waterside LGA Of Ogun, Kill 5