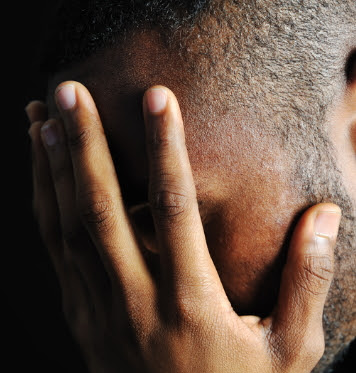 A young man accused of robbing two men (Abiola Rasheed and Adeniran Adegoke) at gunpoint  in Akungba Akoko area of Akoko SW LGA of Ondo state back in August 2012 has been sentenced to death.

The convict, Femi Aseye reportedly snatched a Blackberry phone, Techno mobile phone and a wristwatch from his victims.

During the sentencing hearing that held at an High Court in Akure yesterday, Femi Aseye was sentenced to death by hanging by Justice Olanrewaju Akeredolu.