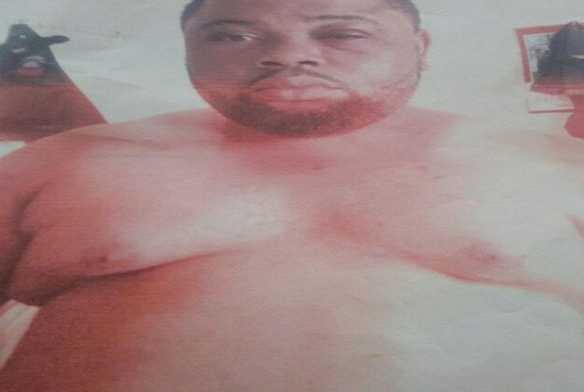 The tailor who allegedly attacked his neighbour at Ilasan Housing Estate in Ajah last week Wednesday has been arrested.

The suspect, Samson Onome reportedly intervened in a domestic dispute involving his victim, Wale Badejo and some gamblers at a lotto shop but all his efforts to get the victim to calm down failed.

He reportedly engaged his victim in a physical fight which involved exchange of blows.

Samson later gave up the fight and fled for his dear life but the victim pursued after him.

Eyewitnesses revealed that the suspect later ran into his room but Wale Badejo who is said to be mentally unstable barged into his room with a broken bottle.

Samson later dashed out of the room with a cutlass which he used to hack Wale on the head and his left hand.

The victim was rushed to the hospital while the suspect was arrested after the case was reported at the Ilasan police station. 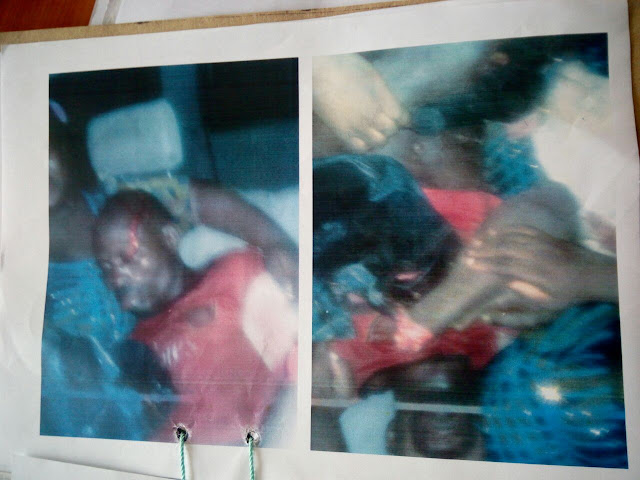 Wale is still on admission while Samson is cooling off in police detention.

Continue Reading
You may also like...
Related Topics:arrest, neighbour, tailor