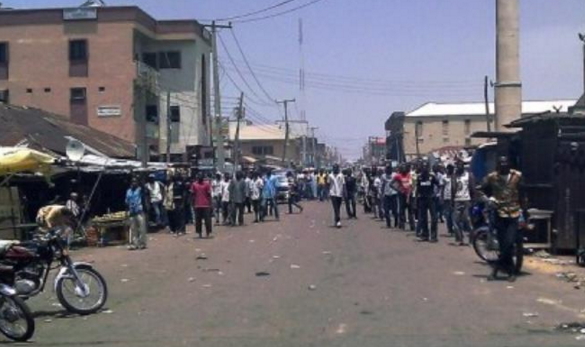 Another robbery has been reported in a private hospital in Kaduna state.

The robbers, according to him, carted away undisclosed amount of cash, handsets and Honda saloon car, popularly called ‘Discussion Continue’, while on admission at the hospital. 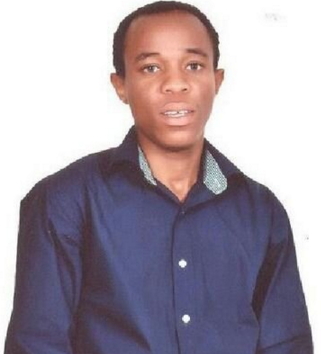 Victor Ulasi
Ulasi, who narrated how he was attacked by the robbers to some journalists that visited him Wednesday at his Ungwar Sunday residence in Kaduna, said the incident occurred on the eve of Valentine’s Day, 13 February 2016, at a private hospital located at Barnawa in the state around 9:30 pm.

According to him, the attackers came into the hospital asked of after him from a nurse. But when the nurse was relunctant to divulge information about him to them, one of the robbers told her “we are armed robbers”.

“I was on my hospital bed when five men came into the room. When they realised I was alone they ordered me to hand over my phones and my car keys at gun point,” Ulasi narrated.
Ulasi, who was groaning in pains while he spoke on his ordeal, said the robbers hit his hand him with a gun and it had become swollen.

“They hit me with a gun on my right hand and the nurse that came into the room at the time also had her phone seized.”