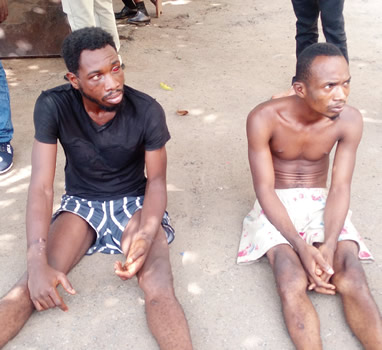 The leader of a 3-man kidnap gang who attacked popular comedian Basketmouth at his home in Lekki back in September has been arrested.

24-year-old Chibuzor Ugwu from Enugu state was caught when he went to the police station to claim his impounded vehicle. 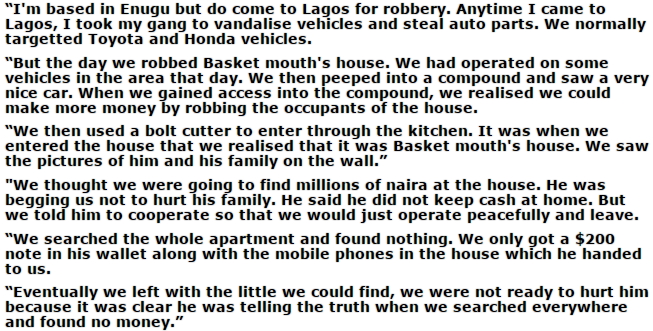 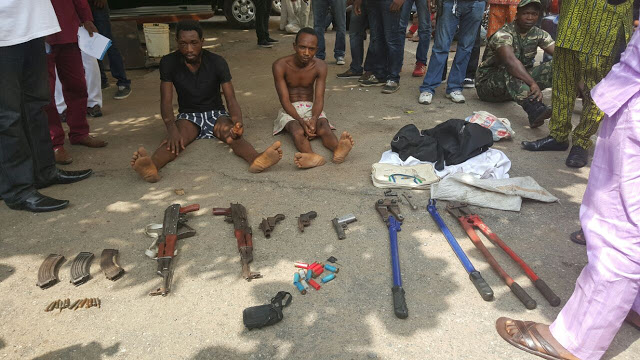 Ugwu and another suspect were paraded at the Lagos State Police Command headquarters, Ikeja yesterday.

Continue Reading
You may also like...
Related Topics:arrest, basketmouth, robber