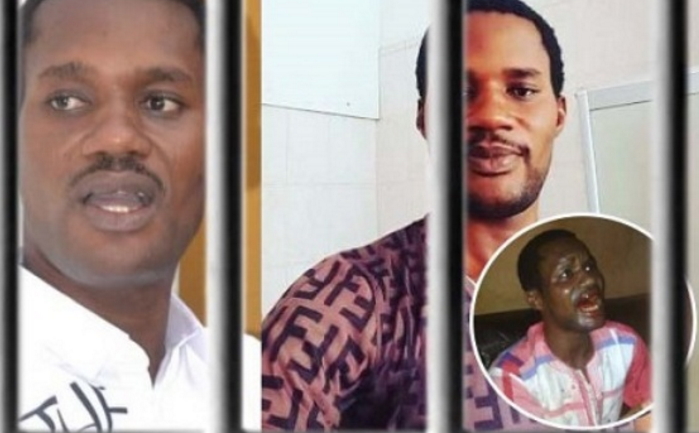 Nollywood filmmaker Seun Egbegbe was arrested at Computer village in Ikeja on Tuesday after he allegedly absconded with 9 stolen iPhones.

Though the shop, Kaaltech Innovation has been locked up, several people who witnessed the attempted robbery have spoken.

Here is what the burgled shop owner Kolawole Aleshinloye said over the phone yesterday: 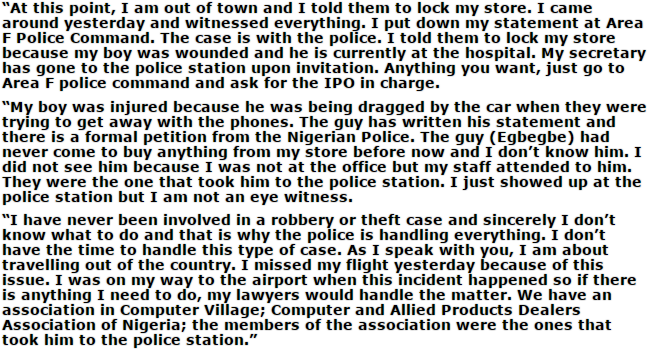 A trader whose shop is directly opposite the robbed shop, Onyeka called Seun Egbegbe a bloody liar for denying he attempted to steal the iPhones 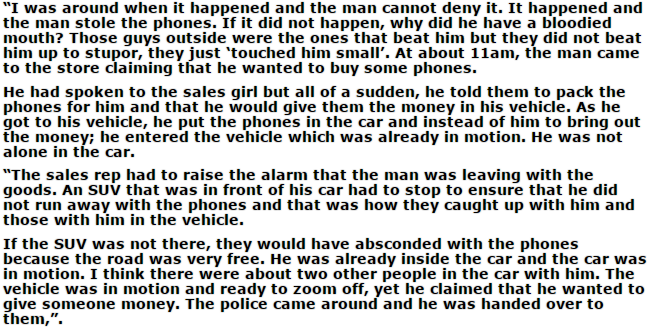 Another trader who requested not to be named said: