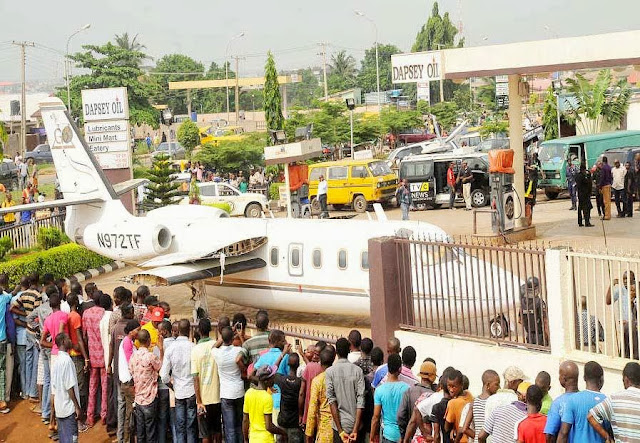 Bauchi State Police Command on Wednesday confirmed the death of a vigilante member in a robbery attack on a petrol filling station in Bauchi metropolis.

State Commissioner of Police, Alhaji Mohammed Ladan, told the News Agency of Nigeria (NAN) that the robbers attacked A A Rano filling station Tuesday night, killing the vigilante on guard at the station.

He said two policemen were also injured while exchanging fire with the bandits after the robbery incident, adding that they had been treated and discharged.

Ladan said that although no arrest had been made yet, an AK 47 gun, two pistols and many ammunition were recovered.

“Members of the public should also assist by watching out for the robbers as we believe they are still around the area of the incident.

“We are also appealing to staff of health facilities in Bauchi not to attend to any person with gun wounds, without contacting the police,” he advised.

Narrating the incident, Manager of the station that was attacked, Alhaji Ado Rano, told the News Agency of Nigeria (NAN) that the robbers killed the vigilante man before forcing their way into his office, carting away a lot of money.

An eye witness, Nasir Shuaib, told NAN that when they heard the gunshots, they thought it was an explosion from an electricity transformer.

“When we heard the gun shots, we thought it was a transformer explosion, only to realise immediately that it was an attack by armed robbers, and so we ran for our dear lives.
[News Agency Of Nigeria]

From Genevieve Nnaji To Fans: Can You Spot The Difference?
Nigerian Man Who Killed Wife At Oyo Farm To Die By Hanging