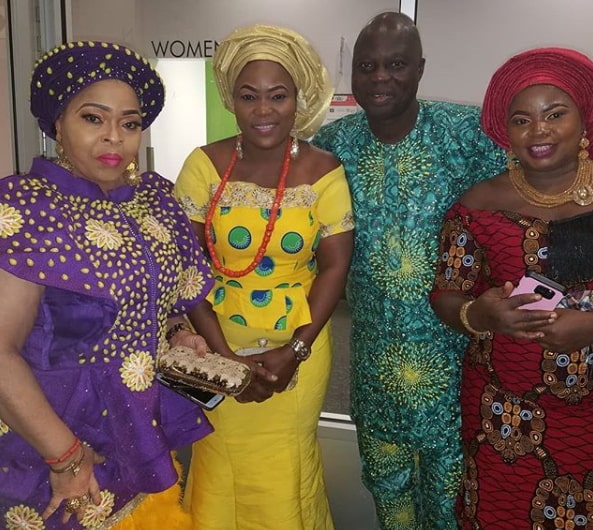 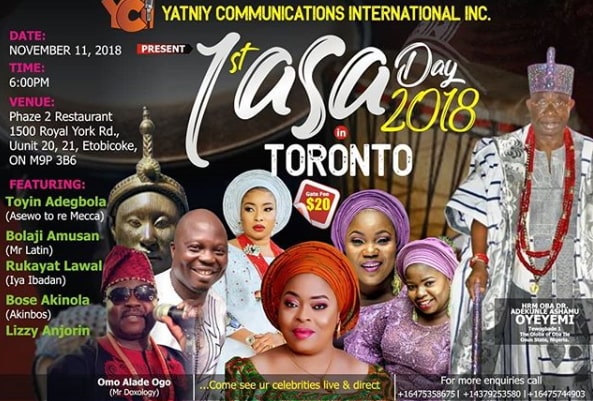 The first leg of the event held in Winnipeg Manitoba while the second leg held in Toronto on Sunday the 11th of November 2018.

Celebrities spotted at the event include MC Oluomo, Liz Anjorin, Bolaji Amusan, Rukayat Lawal (Iyabadan), Toyin Adegbola (Asewo To Re mecca) and many others. 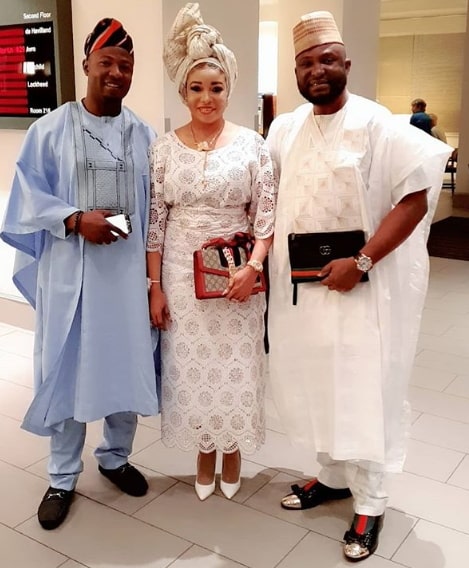 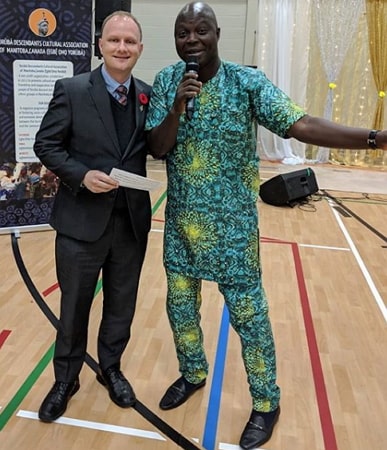 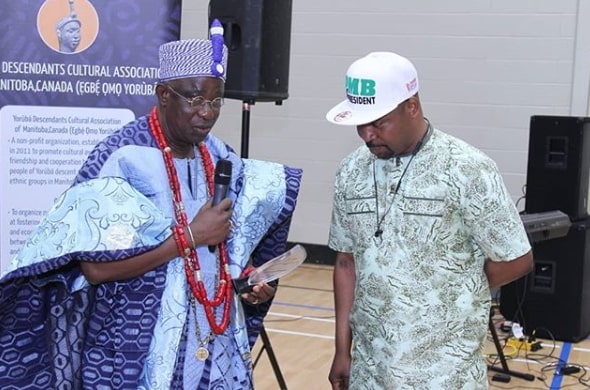 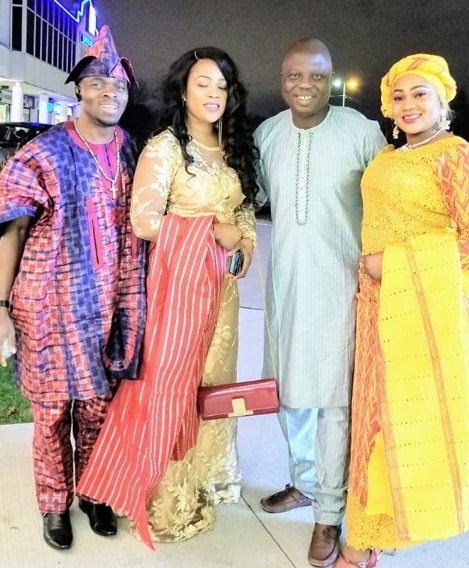 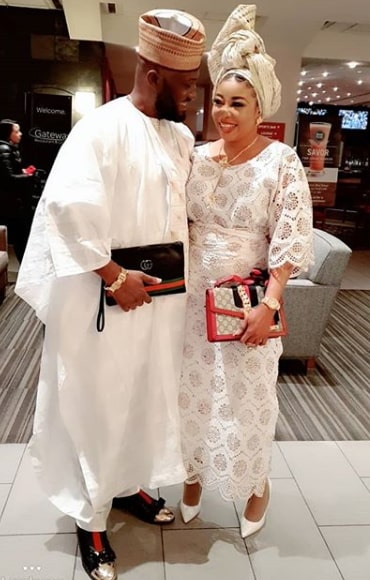 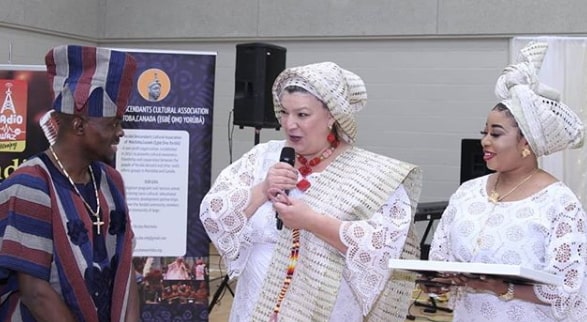 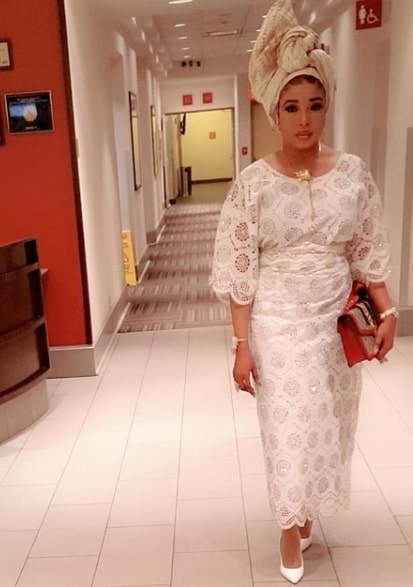 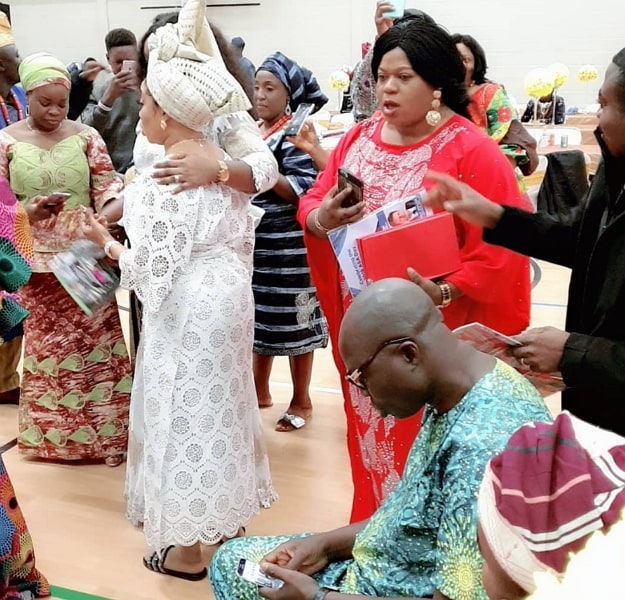 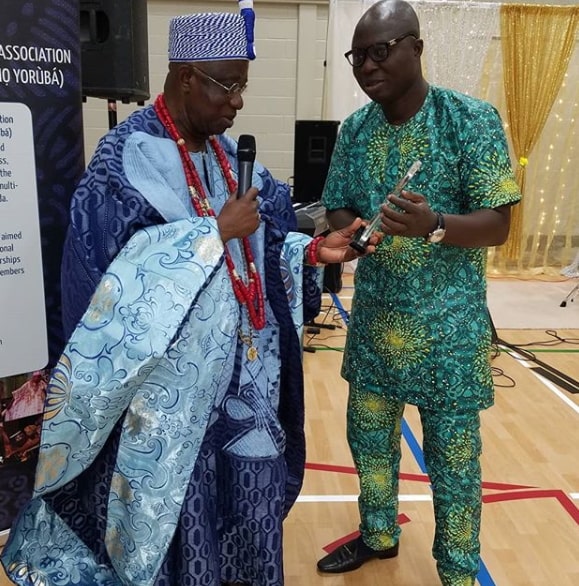 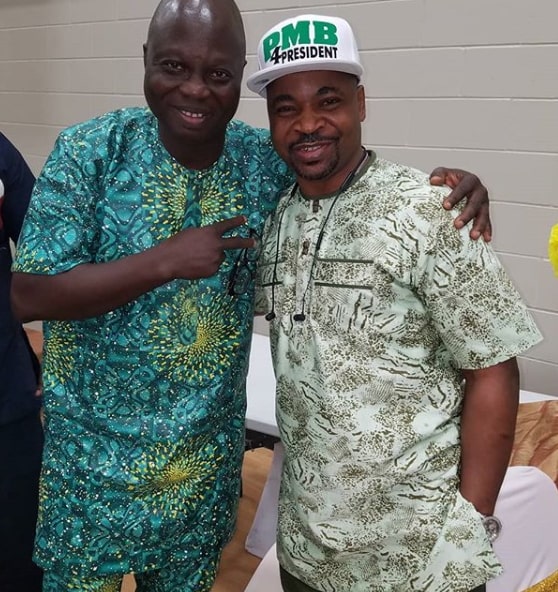