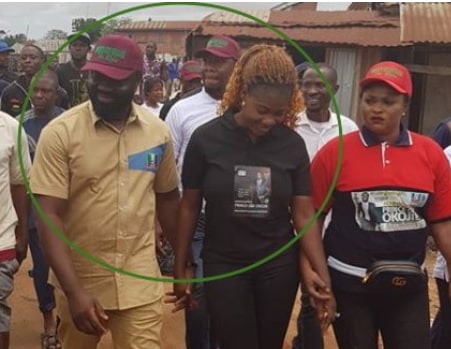 The coast is clear for Prince Odianosen Okojie to try his luck for the second time in politics.

The stay at home dad and husband of Nollywood actress Mercy Johnson Okojie tried his luck in politics under the PDP 2 years ago and lost woefully.

Motivated by his actress wife, Prince Odi is back in politics and this time around, he has joined the race to represent the Esan people at the national level.

Although his election results were cancelled after beating his opponent by a wide margin, Mr Okojie is not giving up.

He told his fans he is on a mission to recover his stolen mandate. 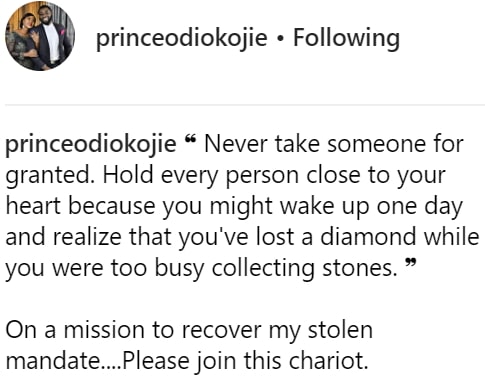 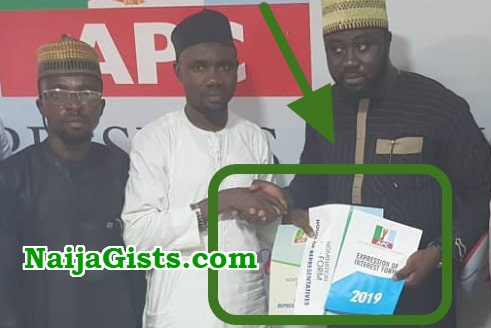 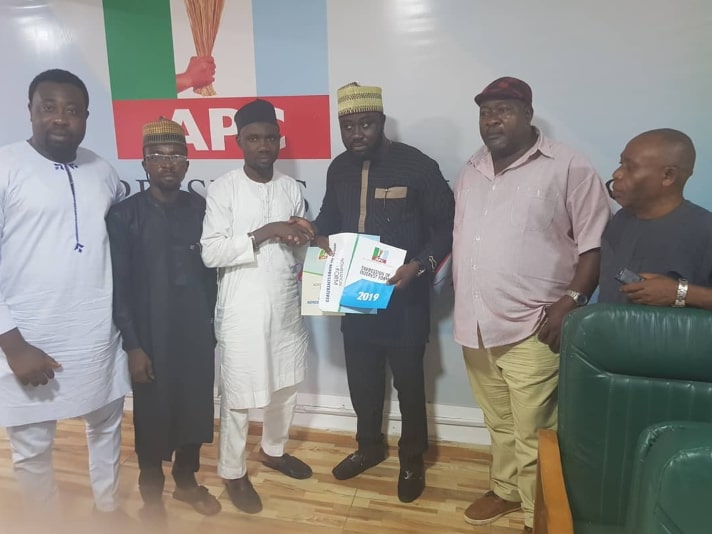 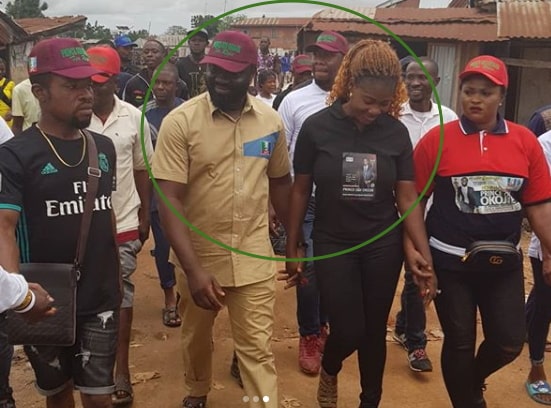 A new date for the cancelled primary election is yet to be announced.

See the result of the election below