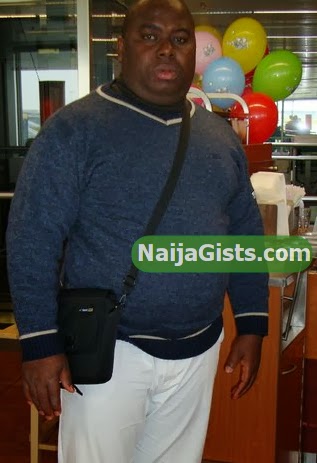 Niger Delta militant leader, Alhaji Asari Dokubo who was arrested in Cotonou, Benin Republic on Tuesday has been released.

According to sources from Abuja, Asari Dokubo’s release was aided by the one and only President Goodluck Jonathan who intervene on his behalf with President Yayi Boni of Benin Republic.

This was revealed to the media by his lawyer, Festus Keyamo who sent out a PR about his arrest on Tuesday.

The popular trouble maker who once bragged about bloodshed in Nigeria if President Jonathan is not reelected in 2015 spent close to 2 days in jail before his release around 1 am on Thursday.

Asari Dokubo who has vowed to help President Jonathan’s reelection come 2015 was flown to Abuja few hours ago with a private jet sent by the President.

He is now a free man courtesy of the oga at the top.