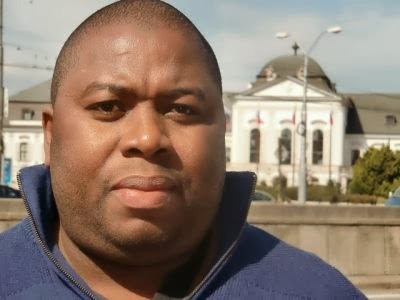 The largest militant group in Niger Delta region of Nigeria, MEND (The Movement for the Emancipation of the Niger Delta) has vowed to attack the Republic of Benin if Asari Dokubo is not released.

Asari Dokubo was arrested on Tuesday in Cotonou over his involvement in illegitimate business activities.

MEND has released a Press statement.

Below is an excerpt from the PR:

Even though Mr Asari Dokubo, along with some Niger Delta myopic and corrupt Tribal Assemblies like the Ijaw National Congress (INC), Ijaw Youth Congress (IYC), Ijaw Monitoring Group (IMG), South-South Peoples Assembly (SSPA) and Elder Edwin K Clark gloated or kept silent over Henry Okah’s setup, arrest and conviction, we will remember the role Mr Asari Dokubo had played in the unfinished struggle before he was bought off along with several others.

If diplomacy fails to prevail, we will not rule out any form of attacks on the Republic of Benin’s interests.

MEND vows not to abandon Asari Dokubo in Benin Republic. The organization also promised to do everything possible to ensure his release.

Since his arrest on Tuesday night, Asari’s whereabouts remains unknown.