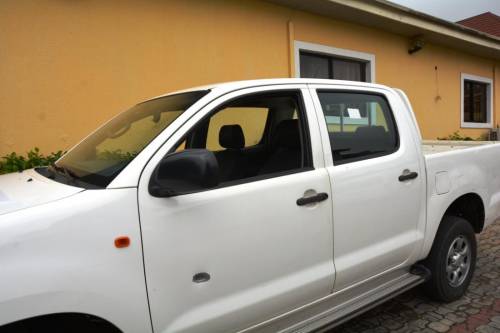 The head office of the EFCC experienced a major security breach in the early hours of today Wednesday the 16th of August 2017 when some suspected hired killers allegedly contracted by politicians invaded the premises of the commission located at Wuse Zone 7 Abuja.

The gunmen who later escaped in a waiting vehicle rained bullets on the agency’s office and left a death threat message for senior investigator Ishaku Sharu.

Sharu is the head of the Foreign Exchange Malpractises Fraud section. He is investigating politicians and retired military men who looted the country.

This new attack is coming weeks after another investigator Mr Okwor Austin escaped an assassination attempt on his life in Port Harcourt. 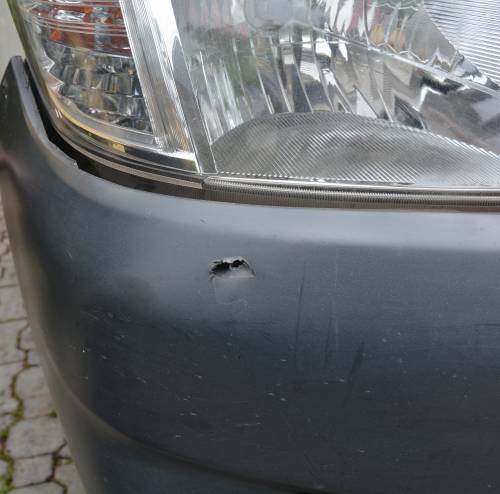 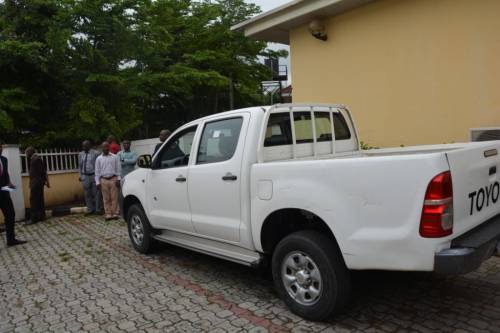