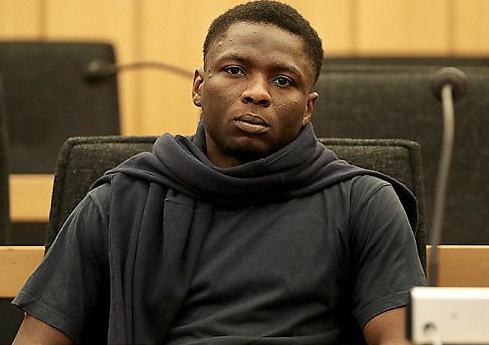 August 16, 2017 – Nigerian Man Allegedly Killed Girlfriend In Germany By Stabbing Her 50 Times After She Broke Up With Him

Trial has resumed on the case of a Nigerian man accused of killing his girlfriend earlier this year.

The 28-year-old suspect identified as Anthony I allegedly stabbed his 22-year-old girlfriend Paramanathan Soopikan to death when she broke up with him.

According to police investigation, Anthony stabbed Paramanathan, a German student popularly called Angel of Ahaus on the street and was stuffing her corpse in a bag when a witness saw him.

He fled the scene of the crime but was later arrested by police in Basel Switzerland two days later. 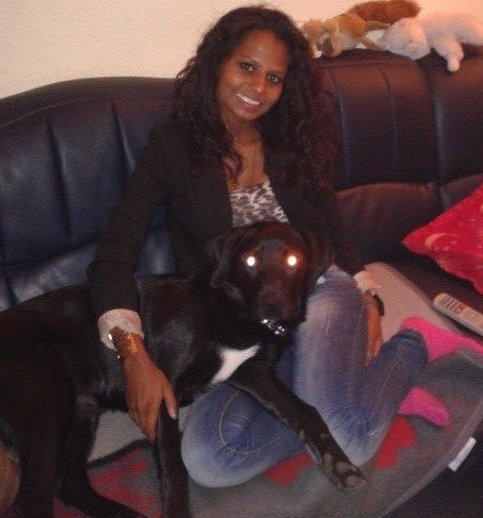 Police prosecutors at a court in Muenster ruled that he killed her out of jealousy.

The two met last year at a refugee home in Ahaus Germany where the deceased volunteered.

Anthony, an Asylum seeker arrived Germany in 2015 after spending 3 years in Italy.

His asylum application was rejected due to inconsistencies.

Anthony is expected to be given life imprisonment on the 20th of September 2017.