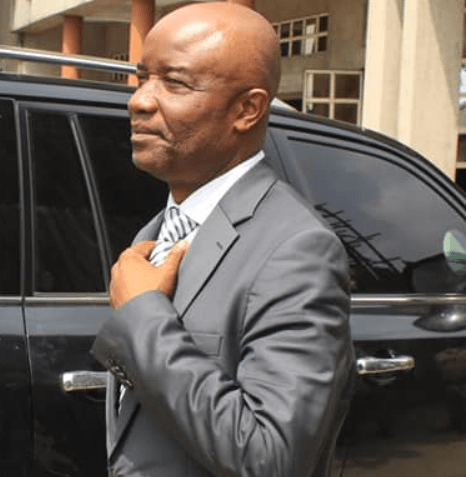 The General Superintendent of the Assemblies of God Church, Rev. Chidi Okoroafor has been suspended.

According to information from members of the church, he was accused of having an adulterous affair with a Nigerian American woman named Maurrissal Nwosu.

He was suspended on Friday after a General Committee meeting.

A source who was among the committee said Rev Okoroafor will stay as an ordinary member until they see repentance in him.