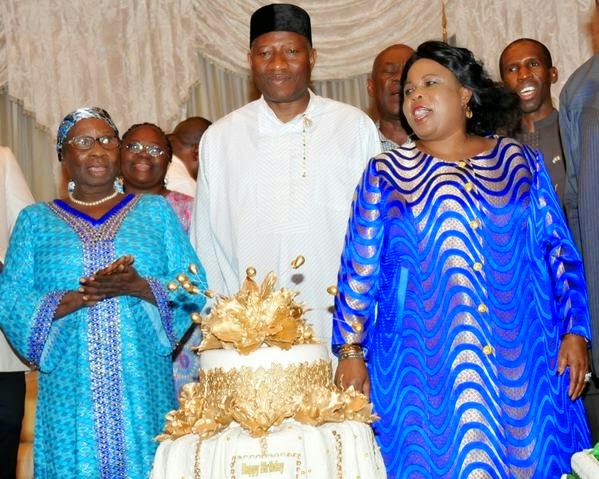 On Tuesday, NaijaGists.com shared with you the story of a native doctor based in Awka, Anambra state who warned a political party in Nigeria to seek spiritual help for its candidate in order to avoid being killed spiritually by the opposition before the forthcoming election day.

We sent a reporter to Awka on Monday but on getting there, the guy turned down the interview request over what he called spiritual manifestation of delegates from the witches coven.

Oliah (last name withheld by request) said witches appeared to him physically in the dead of the night and warned him to never expose the secrets to anyone living or dead and if he dares, they will kill him within 3 days so he has to keep mum.

All effort by NaijaGists.com reporter to retrieve information from him failed.

Before the alleged warning, Oliah said APC must seek spiritual help for Buhari in order to escape death arrow being shot at him from the opposition because they plan to kill him before the election day.

He said he visited Governor Obiano’s office to deliver a message his late father sent him but he was sent back. Oliah claimed that the executives working at the Office of Anambra Governor told him they have nothing to do with the two rivalry party.

Oliah, the Awka-based juju priest accused Goodluck Jonathan’s aged mother, Mrs Eunice Jonathan of using witchcraft to control Nigeria and promises to grant us an interview but now he is afraid of his life

It is no coincidence that WITZAN, witches and wizards association of Nigeria has endorsed Jonathan three consecutive times.

I know get mouth for this one abeg.. I no get free blood for osoronga people..hmmmm lips sealed.