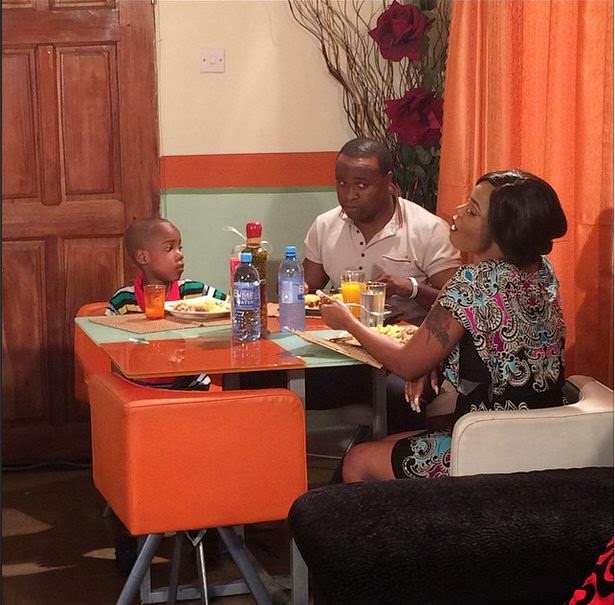 Seyi Aina, one of the graduating students of Iyabo Ojo’s Fespris Film Institute has written his first movie.

The movie currently being produced by Aven Media stars Iyabo Ojo, Femi Adebayo and many others.

Check out movie set photos below: 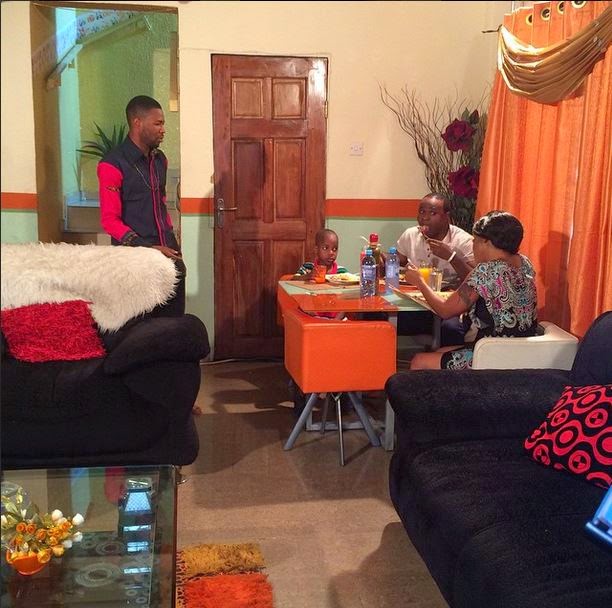 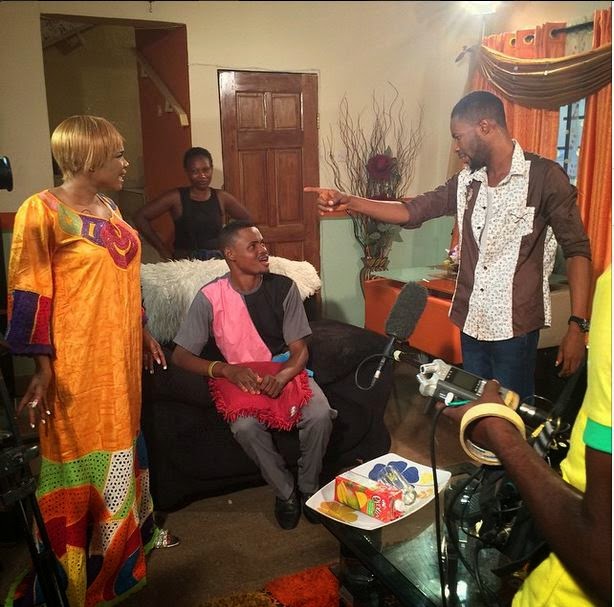 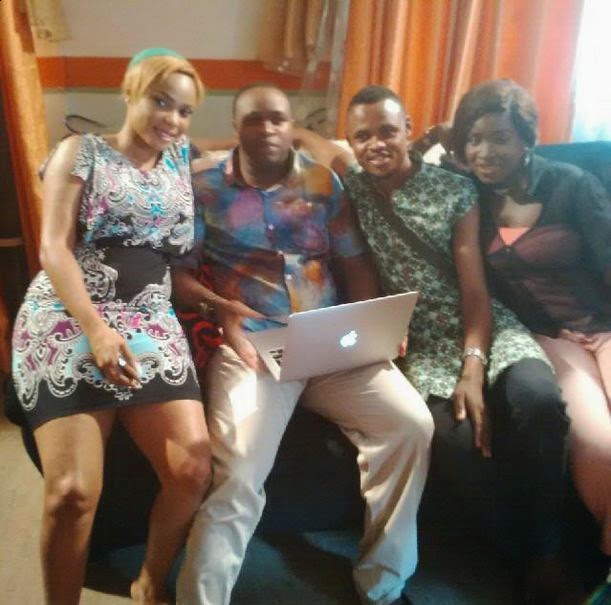 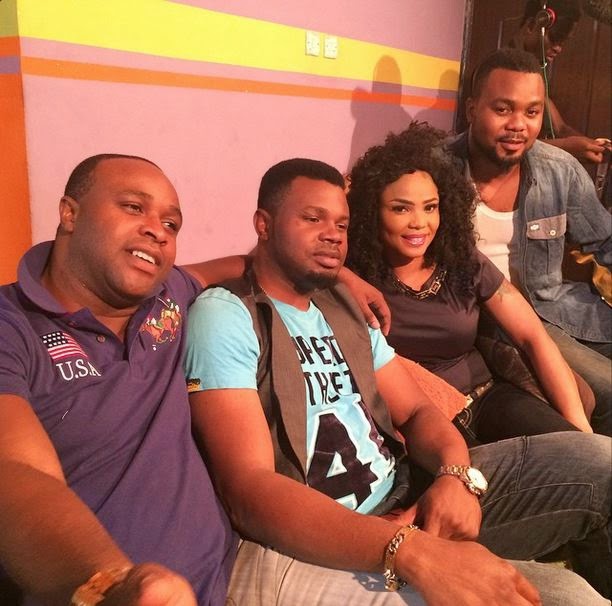 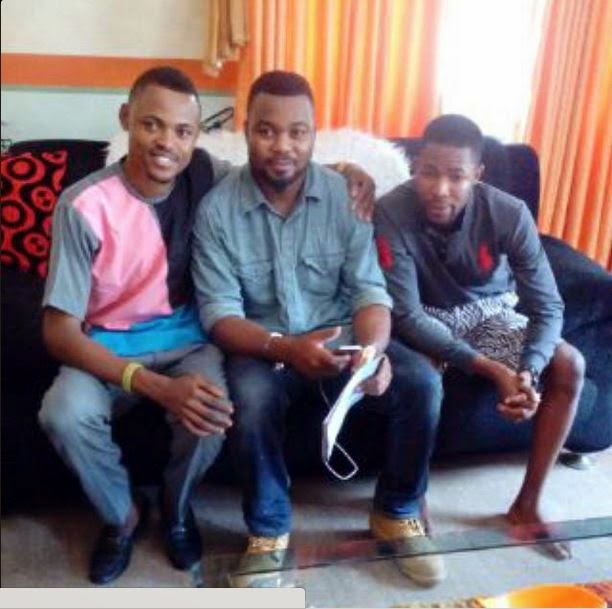 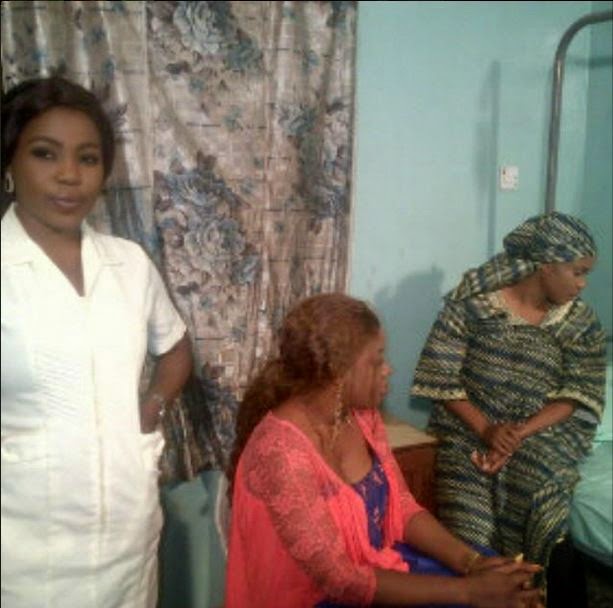 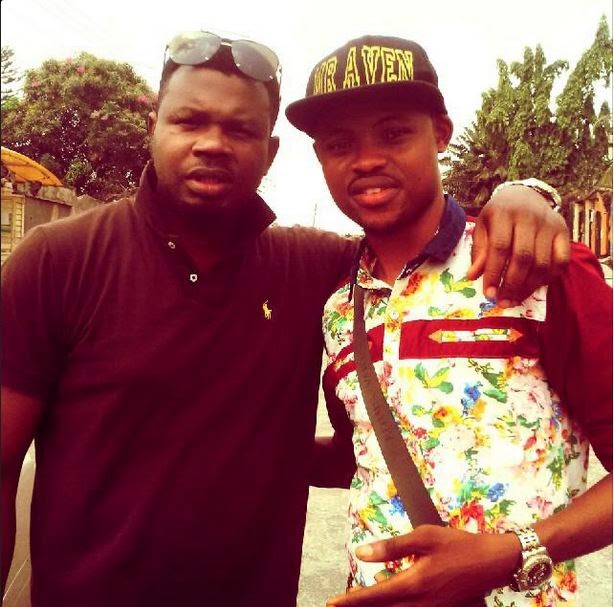 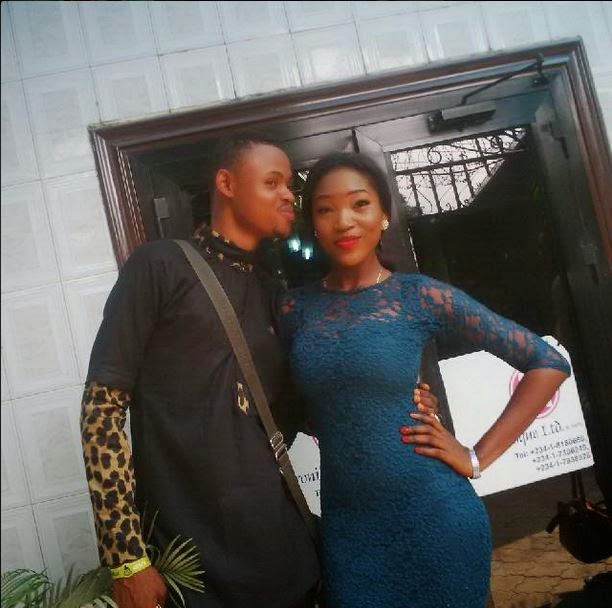 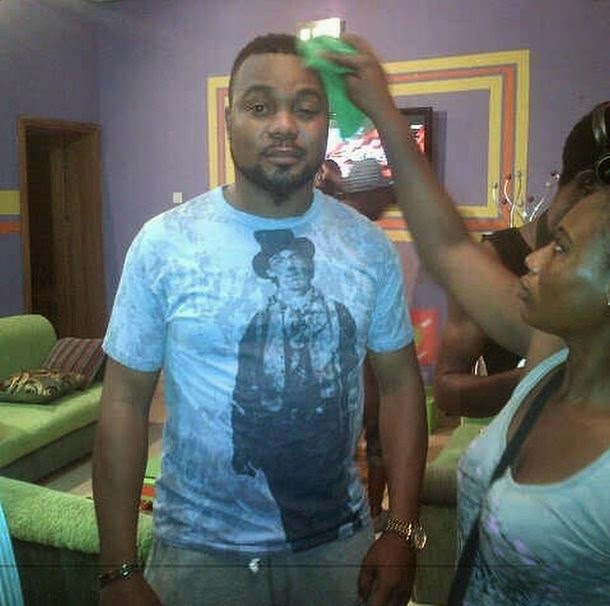