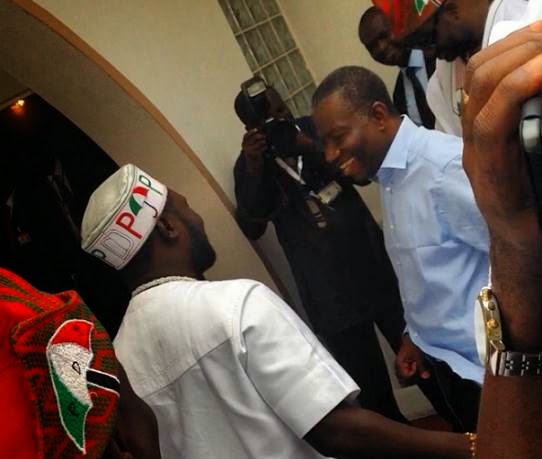 He defected to APC yesterday in Delta State.

Excited Emami said he dumped PDP because the umbrella was leaking and could no longer provide the necessary shelter for Delta indigenes.

He made his defection known at his home in Ubeji, near Warri yesterday few days after he met with APC leader Ashiwaju Bola Tinubu. 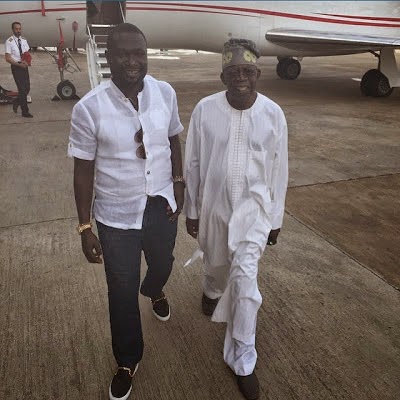